“A Funny Thing Happened on the Way to the Moon”

The classic film by Bart Sibrel

Sibrel has gotten a lot of attention for this provocative, thought provoking film.

There aren’t many “golden calfs” left in America’s history, but the NASA mooning landing is one of them.

While the US was slaughtering and torturing civilians in Southeast Asia and spying on and interfering with free speech at home (while simultaneously destroying its own economy), that most-reliable of all US presidents Richard “Tricky Dick” Nixon presided over the landing of men on the moon. 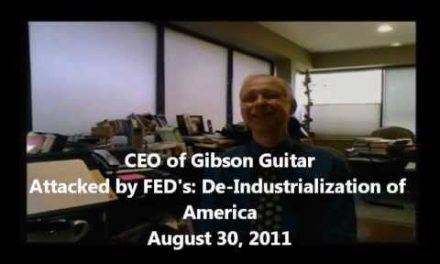 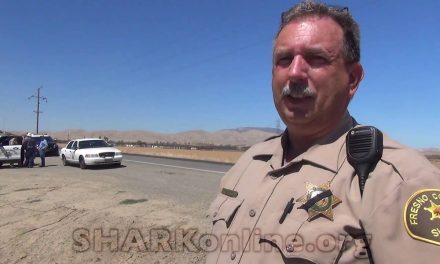 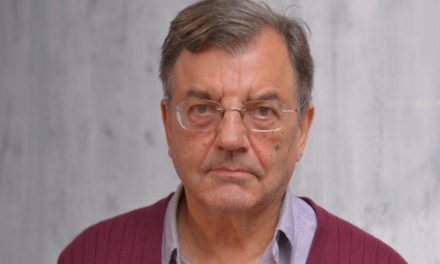 How “Banker Logic” is destroying the world 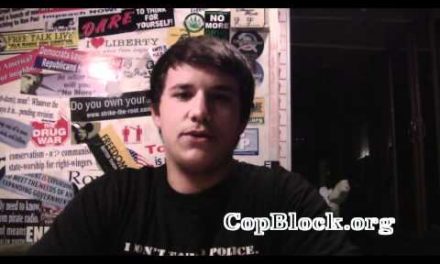