“You think they’d eventually catch on”

The film that explains it all

Imagine taking all of Brasscheck’s historical films and weaving them together into one coherent story.

World War I, the Depression, the rise of Hitler, the rise of the Mafia in the US, the Cold War, and the assassination of JFK and others call have a single source.

It’s not a short film, but it’s quite possibly the most essential viewing for 2015, especially today as over 1 million confused people in Paris march on behalf of “freedom”, not recognizing that the biggest threat to their freedom is the government and media that stampeded them into the streets today. 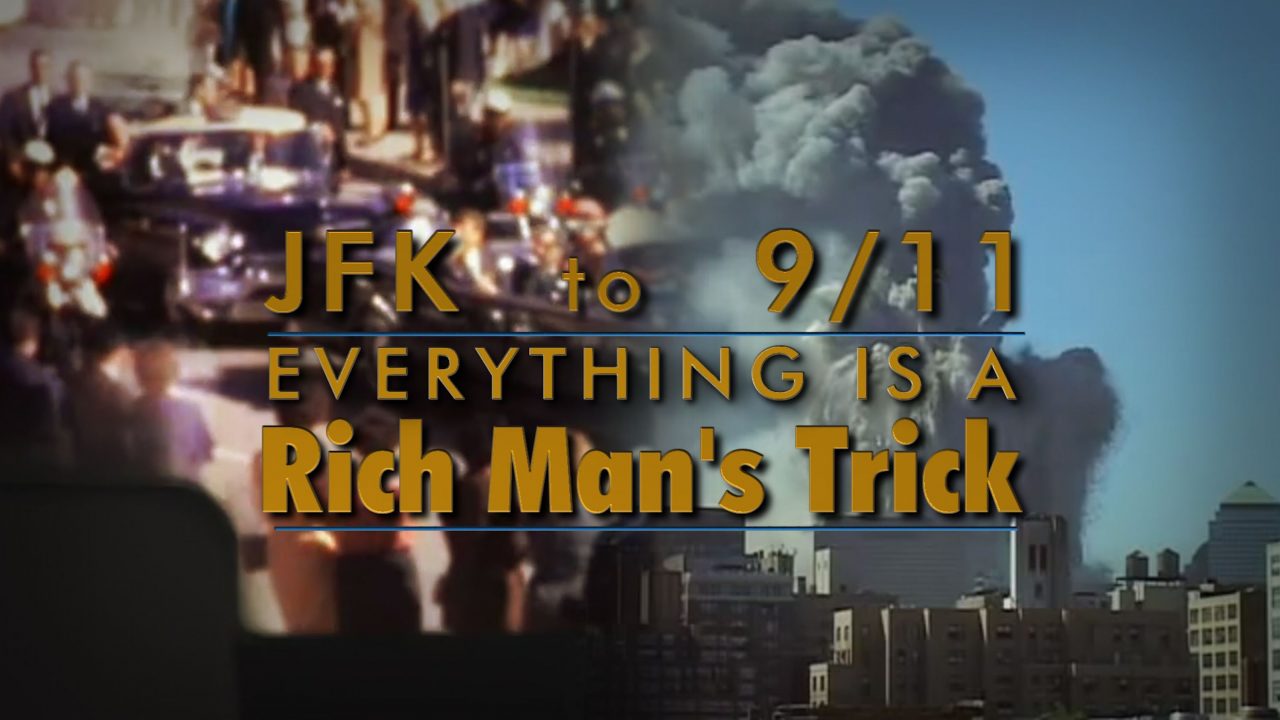 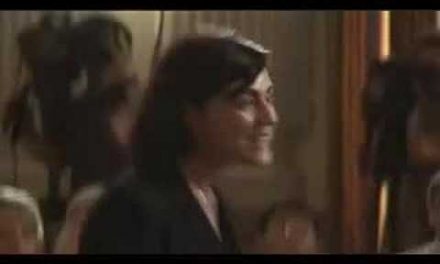 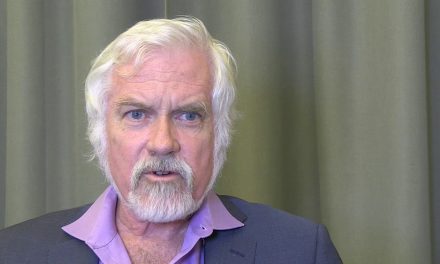 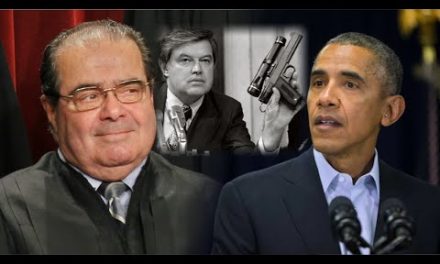