Google and other Silicon Valley oligarchs

Partners with the NSA and the Defense Department

Robbie Martin of Media Roots talks with Abby Martin about the reality of companies like Google, Apple and Facebook:

They were designed to and act like surveillance devices – and yet, using clever PR, they’ve painted themselves as the “good guys.”

This interview was originally recorded in 2014. Very prescient.

Here’s a related talk originally given at Google – and pulled from the Google web site.

Here’s the talk from the Computer History Museum. 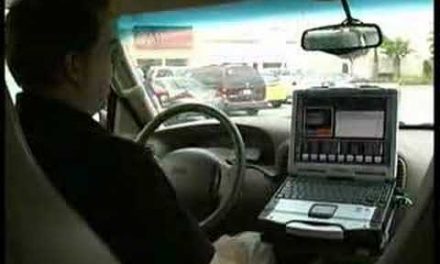 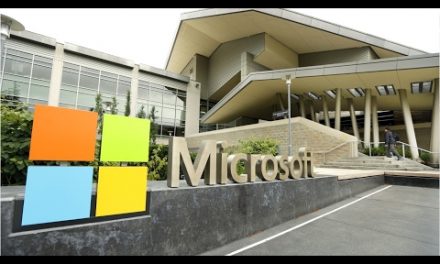 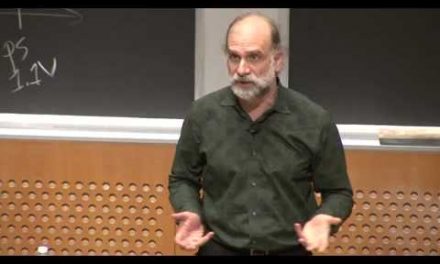 How ‘Big Brother’ watches you