Google owns YouTube and they are using “Trump”-hysteria to censor the Internet.

How do they do it?

They just call channels they don’t like “alt-right”, “racist”, “quacks” etc. regardless of the truth. 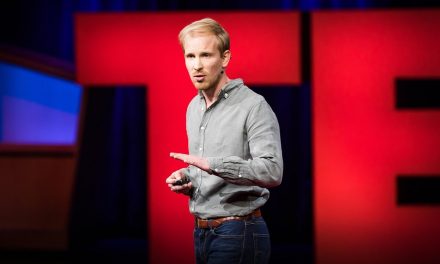 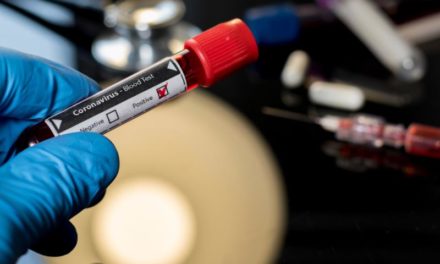 The video that will drive Big Pharma crazy 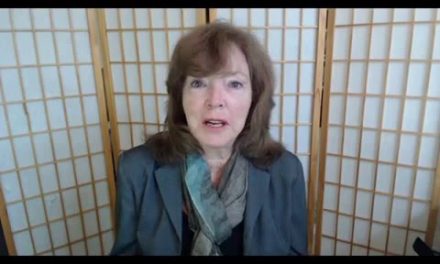 Banks are about to get worse 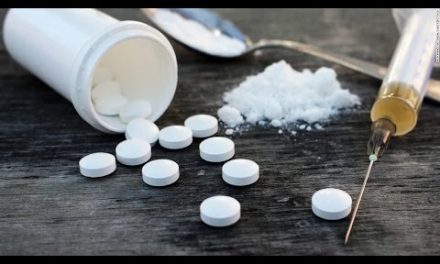