Interview of Palestinian Ambassador to the UN

Palestine has an ambassador?

Correspondent Anand Naidoo interviews Ambassador Riyad Mansour on the day the Palestinian flag is raised at the UN. The ambassador gives his diplomatic answers to a difficult situation.

On Nov 29, 2012, the UN General Assembly adopted a resolution to recognize Palestine and granted the Palestinian Authority nonmember observer status.

On Sep 30, 2015, the same Assembly allowed what it officially recognizes as the “State of Palestine” to raise its flag at UN Headquarters. 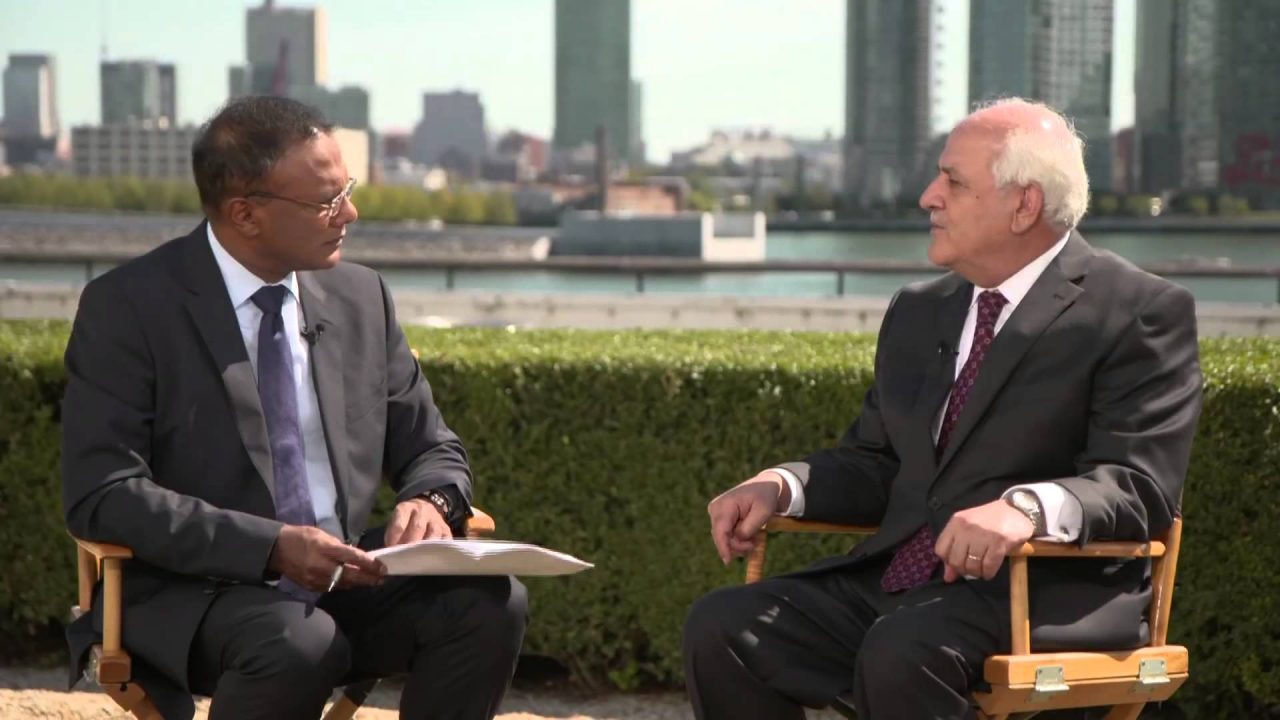 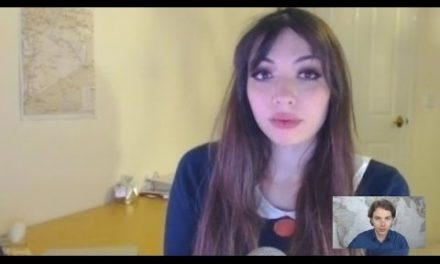 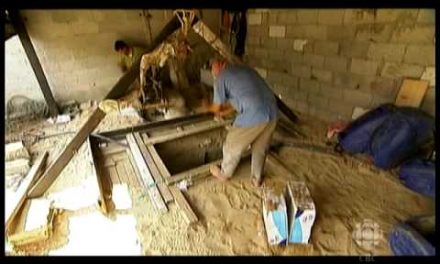 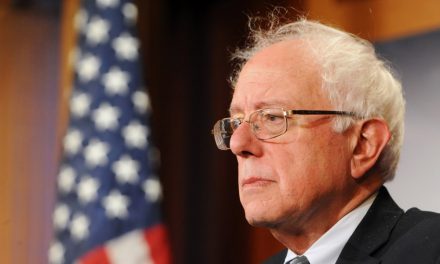 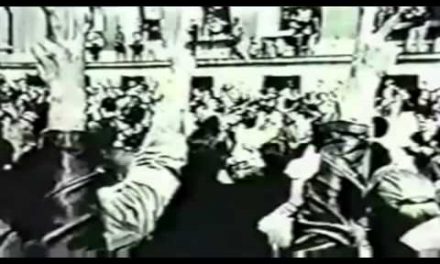