Did the Rockefellers help fund the Klan?

“You can’t tell the players with a scorecard”

– Founder of Standard Oil
– The then richest man in the world (Adjusted for inflation richer than Warren Buffett and Bill Gates combined)
– Means used: fraud, bribery, terrorism
– Primary supporter of The Anti-Saloon League
– Founder of the General Education Board with a grant of $180 million (1906-1914)

– Born in Georgia, the son of the professional white supremacist Dr James Wideman Lee
– Established the nation’s then 3rd largest PR agency in 1905
– Publicity Director for the Red Cross during World War I – raised $400,000,000 for them
– Founding member of the Rockefeller’s Council on Foreign Relations

– Founder of the Atlanta-based Southern Publicity Association with Mary Elizabeth Tyler
– Grand Imperial Wizard of the Klu Klux Klan (1915 to 1922)
– Clients included The Anti-Saloon League, the Red Cross, and the Klu Klux Klan
– Owner of “The Searchlight” the Klan’s newspaper
– Oversaw the campaign that increase Klan membership from 1.5 million to 4 million
– There was much so overlap between membership on the The Anti-Saloon League and Klu Klux Klan that one Alabama newspaper editor wrote it was hard to see where one group started and the other left off.

– Partner with Edward Young Clarke in the Southern Publicity Association
– Active promoter of the Klu Klux Klan
– Collected commissions on the membership fee of every new Klan member. Also, with Clarke, had interests in companies that manufactured Klan paraphernalia
– Active in women’s fraternal orders, especially the secretive, Nativist Daughters of America. (“Open to white
women over the age of 16”)

1. The connection close between the KKK and the United Daughters of the Con­federacy.

Mrs. S. E. F. Rose, Historian of the Missis­sippi Division of the United Daughters of the Con­federacy. She says, “The Klu Klux Klan formed a circle of protection around the homes and women of the South and brought them through the dark shadows of reconstruction days, safe and unharm­ed.”

2. The goal of General Education Board was to modernize agriculture in the South. The public relations talked about classes in home canning.

The reality was that the Rockefellers wanted agriculture in the South to be hyper-mechanized and centralized in order to create a big, organized market for their products: diesel fuel, oil, and petroleum-based fertilizers and pesticides.

The USDA was and is a profoundly racist organization. The USDA to this day arbitrarily refuses loans and other supports to black farmers in the South which are routinely made to white farmers.

The result has been the reduction of black farmers in the US from 15% of all farmers to less than 1% in the last 100 years.

The General Education Board operation served as the model for the so-called “Green Revolution” imposed by the US – with the funding of the Rockefellers – on the Third World in the 1960s to much public relations fanfare.

The end result: all over the rural Third World, small farmers were thrown off of their land holdings and agriculture became “big”  and a colony of the oil industry.

The process continues to this day and now Africa is the next target.

Currently, 80% of all food consumed in sub-Sahara Africa is locally produced by small, independent farmers who use mostly natural forms of fertilizer and pest control.  Are improvements possible? Yes. But only those that lead to greater consolidation of land ownership and higher use of petroleum products are promoted. 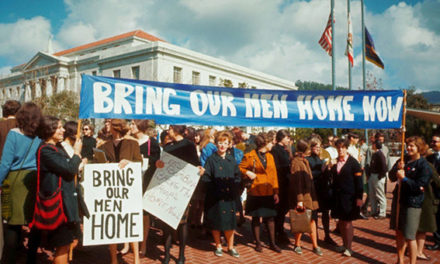 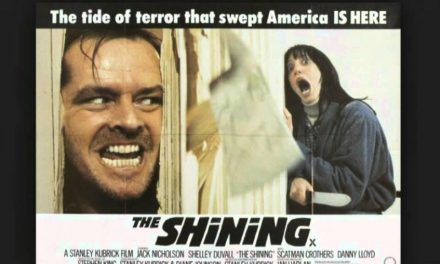 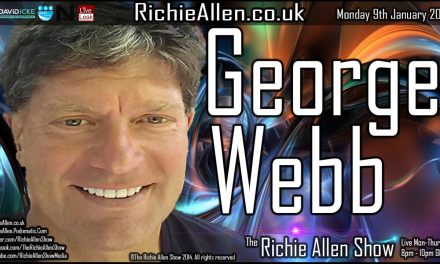 Missing – The former CEO of the Clinton Foundation 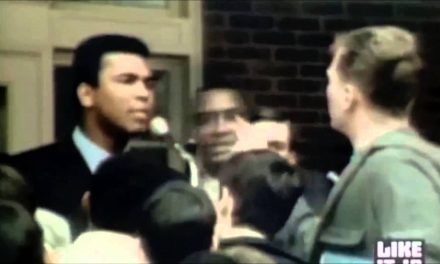