The head of IT for Debbie Wasserman Schultz – and 80 other Congress people – was just arrested trying to leave the country.

One of his houses was found filled with smashed laptops and Blackberries.

George Webb has been tracking the Awan Brothers for many, many months and here’s his latest update with some background.

The weird passion Clinton had for her personal Blackberry (she rejected the one offering to her by the NSA), her dependence on pervert (and Blackberry fan) Anthony Wiener and her private server suddenly make a lot more sense.

Debbie Wasserman Schultz’s brother is the assistant attorney General for the District of Columbia. 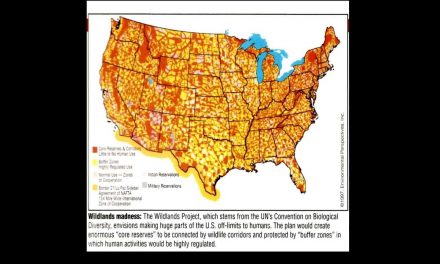 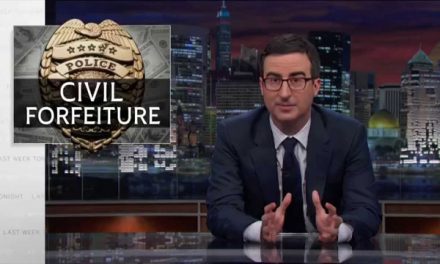 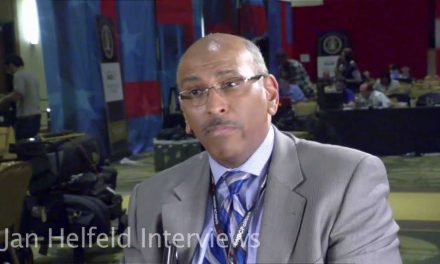