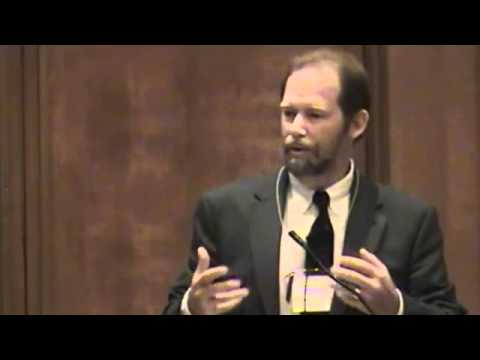 Steven W. Mosher is an internationally recognized authority on China and population issues, as well as an acclaimed author, speaker. He has worked tirelessly since 1979 to fight coercive population control programs and has helped hundreds of thousands of women and families worldwide over the years.

In 1979, Steven was the first American social scientist to visit mainland China. He was invited there by the Chinese government, where he had access to government documents and actually witnessed women being forced to have abortions under the new “one-child policy.” 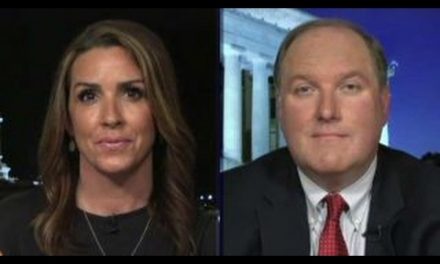 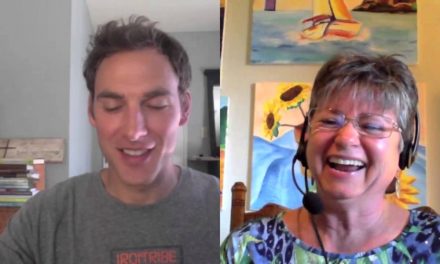 Why this veteran oncology nurse quit 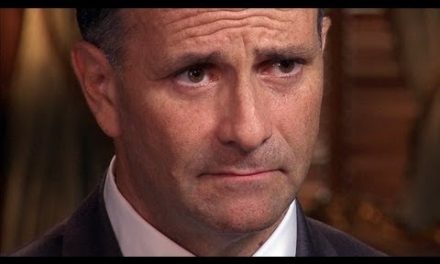 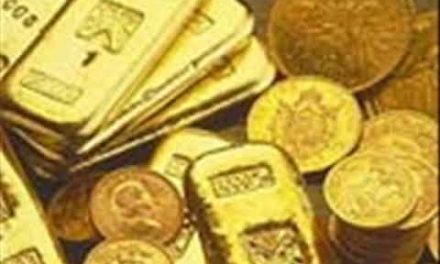