The real assassination target in Tucson?

The US news media heaped on the praise, but was purposefully vague about who this extraordinary judge was and what he actually did.

The early and oft-repeated media claim “the judge was just in the wrong place at the wrong time” doesn’t ring true for several reasons, the most important being how the heck would they know and know so quickly?

Equally as suspicious, why did they feel the need to repeat this statement over and over again from the very beginning of the reports? Who inserted this into the news stream?

Judge Roll was an opponent of the Federal government overreaching its authority.

1. He ruled against federal imposition on states rights in gun law matters,

2. He ruled against elements of the Patriot Act (the part where federal “law enforcement agents” can seize your bank account without cause), and

3. He ruled against the newly announced FEMA Governor system in which the federal government plans to take the power of elected state Governors and put in in the hands of federally-appointed “regional” governors in the case of an “emergency.”

It’s a rare judge these days that stands up to this BS or shows any interest in the Constitution at all.

And he ended up dead in the parking lot of a Safeway Supermarket at the hands of a “lone nut” who local law enforcement allowed to run wild publicly making violent threats against employers and school administrators. 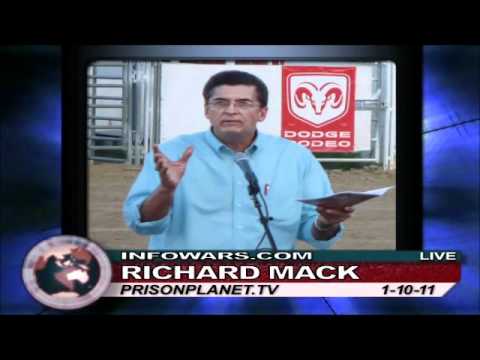 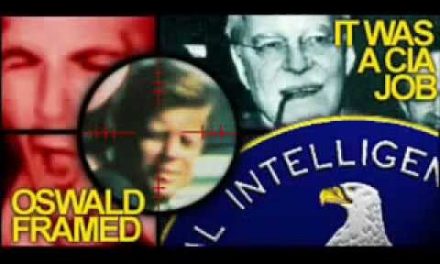 The Gangster Nature of the State 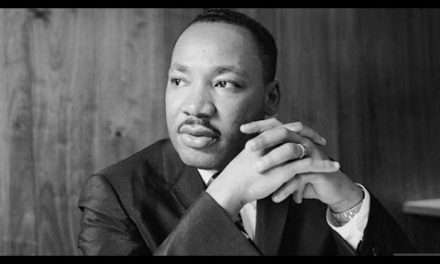 The Assassination of Martin Luther King 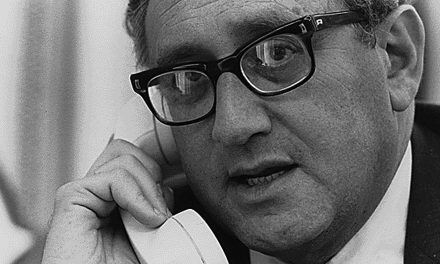