We all know about the rise – and fall – of the Roman Empire and the Dark Ages that followed.

The “global” nature of those times looked a lot like our global economy does today.

Note: It’s now roughly 1,500 years after the collapse of the Roman empire. 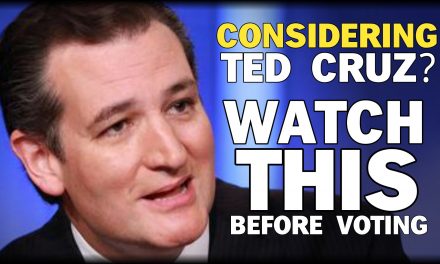 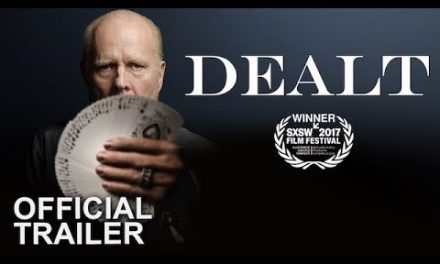 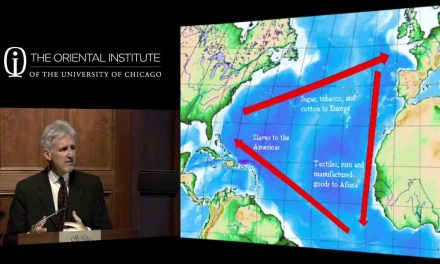 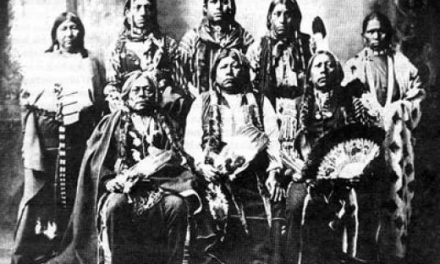