The dynamics of underground explosions

Why was the 9/11 destruction site immediately called “Ground Zero.”

Previous to 9/11, “ground zero” had only one meaning: the site of a nuclear explosion.

Is that proof of anything?

No, but it’s something worth paying attention to. Accurate words have a way of “escaping” and going viral before any propaganda program can catch them and shut them down.

Regardless of the language, look at the reality:

1. The Twin Towers and Building 7 weren’t just demolished. They and their contents were more or less instantly VAPORIZED.

2. There was a massive rumbling reported BENEATH the ground before the collapse.

3. There a pool of molten metal that took nearly a year to cool down left at the base.

What is the one technology we KNOW has these effects? It’s not nano-thermite. It could be a classified energy weapons system, but we KNOW that all these things correspond to a thermonuclear explosion beaneath each of the three buildings.

It may sound unbelievable, but it answers what actually happened that day.

Khalezov’s interview answers more questions that are unanswerable from any other version of events:

1. Why were jet fighters sent out to SEA?

2. Why did the three World Trade Center buildings collapse in the strange order they did – and why did Building 7 collapse at all?

3. Why did people say that the “plane” that hit the Pentagon was “small and had no windows?”

4. Why did the Pentagon “plane” leave no damage or wreckage on the lawn?

5. How did the “pilot” of the Pentagon plane achieve maneuvers impossible for any live pilot in any known airplane? 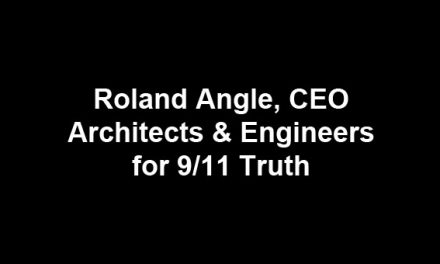 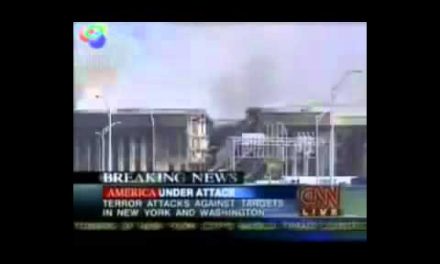 No plane at the Pentagon 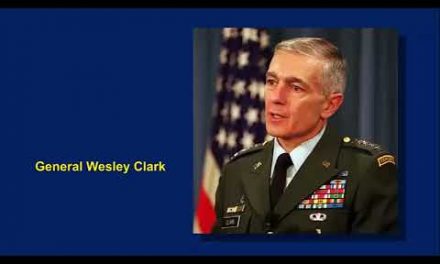