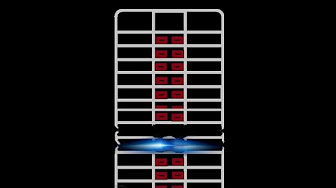 Could it be done in a weekend?

A bit long winded, but some excellent insights

We know that the weekend immediately preceding 9/11, the security cameras were powered down and the normal patrols with bomb-sniffing dogs were curtailed.

This is an indisputable fact.

Now here’s the question of the century:

“Did a single weekend give enough time for the two towers (and WTC 7) to be wired for demolition?”

This videos says “yes” and suggests how they did it.

As far as I know, no one has ever suggested this, but here’s my logic.

It would be impossible and dangerous to assemble a team of American operatives to do this.

First, there aren’t enough bomb-savvy psychopaths in the nation who would do this to their own countrymen for NO REASON.

Second, the danger of using Americans who might develop a conscience or loose lips later was too extreme.

So who do you use?

Remember all the “Israeli artists” floating around the World Trade Center in the weeks leading up to 9/11?

Remember the arrest of Israelis filming and cheering the collapse from the New Jersey side? (No one disputes this happened. Not the police who arrested them or the men themselves who appeared on Israeli TV calmly describing the event.)

Many Israeli’s believe that their gangster state is under constant threat of annihilation from “The Arabs,” and have never moderated their sadistic behavior towards CHRISTIAN and Muslim Palestinians one bit.

To them, it is “kill or be killed” and without the billions of dollars in subsidies they get from the US, they know they’d be economic toast in a matter of a year.

With this as a mindset, how hard would it be to assemble a team of “true believer” Israelis to carry out this heinous crime?

The country has the technical expertise. It has the “true believers.” It can easily get people in and out of the US.

It also had a large contingent of military-aged people in the US under false identities doing things that are still to this day not explained.

It looks pretty compelling to me. 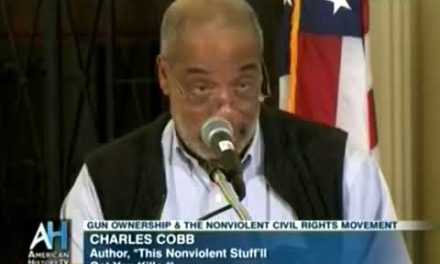 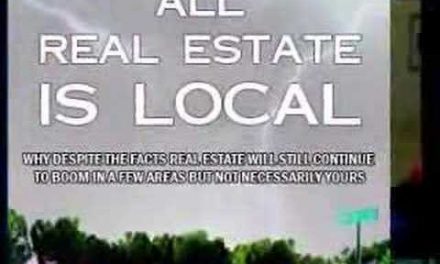 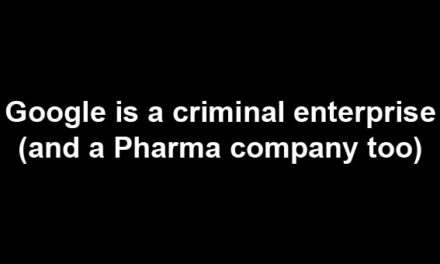 Behind the scenes at Brasscheck 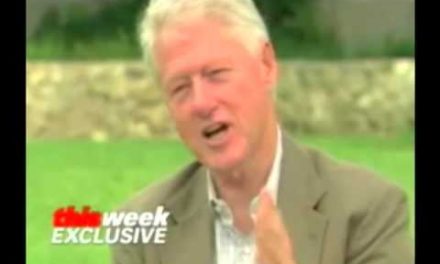