A crack in the armor

A reason for hope?

The reality of the convention shambles

That should be depressing…and it is.

However, in order to win they had to steal the nomination and shut down a near-riot on the convention floor.

In a strange way, that’s encouraging.

An interesting perspective from TRUTHstreammedia, one of our favorite YouTube channels. 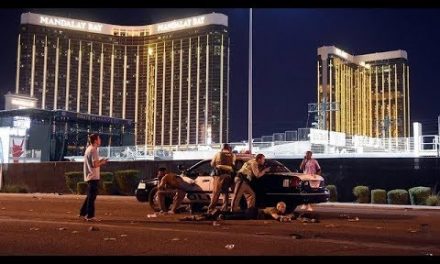 The FBI at work 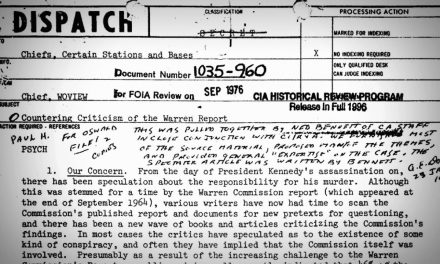 The invention of the phrase “conspiracy theorist” 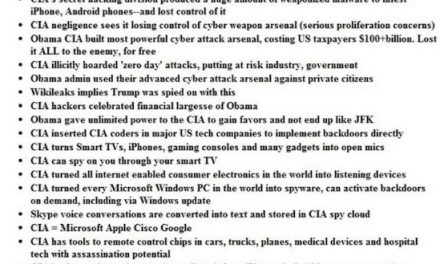