A Border War cover-up in the Hollywood Hills

It was a murder mystery made for Hollywood, as well as made in Hollywood…

Two weeks ago, on a hiking trail in the shadow of the iconic Hollywood Sign, a decapitated human head was found in a plastic bag.

It was a moment many have dreaded, when the Drug War raging in Mexico and along the U.S.-Mexican Border finally spilled over into Anytown USA.

The LAPD, the law enforcement agency in charge of the investigation, has apparently been too busy with local crime to realize that decapitation has become a Mexican drug cartel’s signature atrocity.

They announced that until they had a motive, the killers could be anyone.

“Without identifying the victim, and without knowing why this person was killed, and the people that’s he’s associated with, it could be anything,” said Commander Andrew Smith, the officer in charge of the investigation, and chief spokeman in the case.

But that’s not strictly true. A lot of men kill their wives. Very few cut their heads off. That shrinks the pool of potential suspects somewhat.

The LAPD announced they had a 100-person crime team of detectives, criminologists and search & rescue specialists on the severed head case. Maybe they should get them all in a room somewhere to brainstorm a little. Get their thinking caps on. Ask questions. Think outside the box.

Guys, you’ve got a severed head case to solve. Hmm. Severed head, severed heads… Where are they seeing a lot of that sort of thing these days?

Few noticed the potentially dire consequences. Police didn’t mention it. Neither did reporters. Why?

Because there was a cover-up. Yes, but why was there a cover-up?

Ay, that’s the real question, now, isn’t it? This is the story of how it went down. 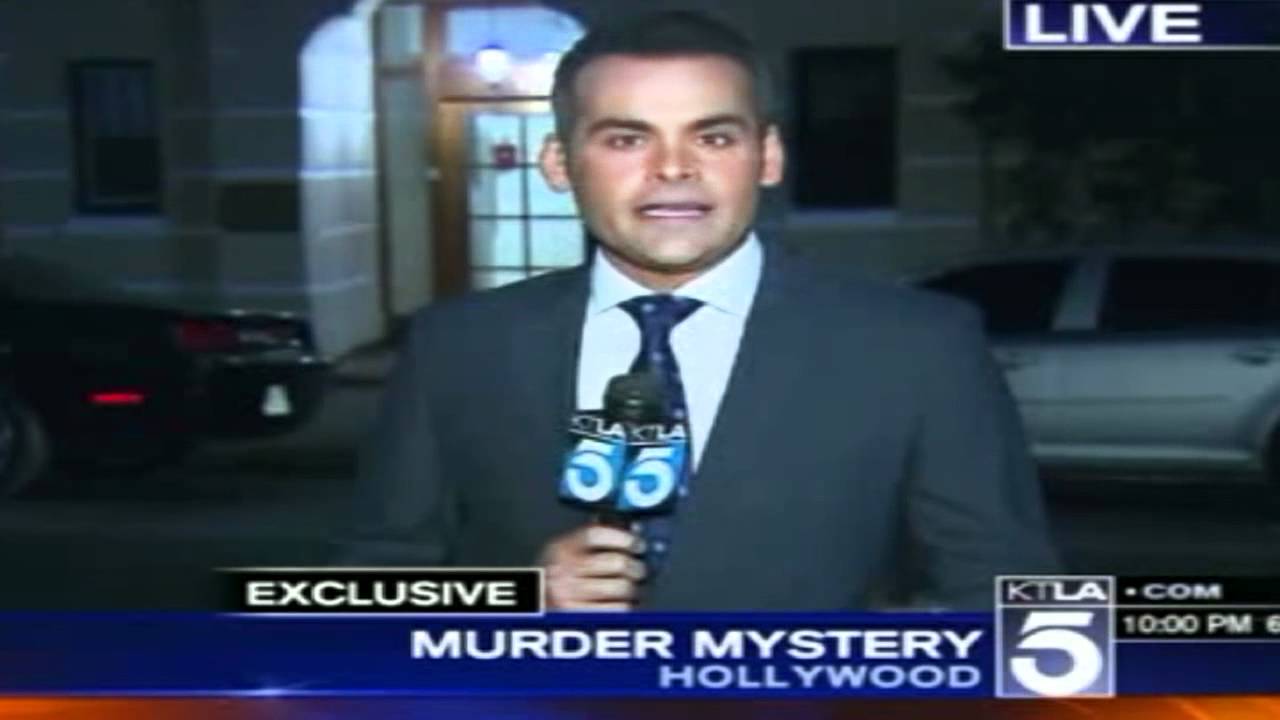 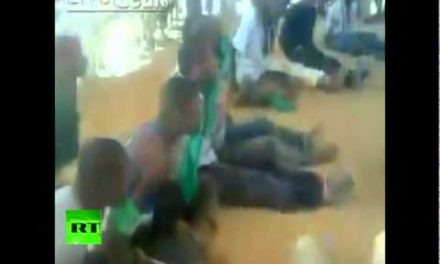