Part of a series on Showtime

Also known as “Ali G” and and the maker of the film “Borat.”

He’s a master of disguise

He’s got a new series on Show Time in which he reveals what true lunatics many “public officials” are.

We are for gun rights.

That said, I don’t know any sane person who would even dream of training 4 year olds to use firearms, let alone count on them to use them safely.

Yet we have lunatics in Congress who think it is a good idea. These “bought and paid for” stooges aren’t doing anyone a favor. 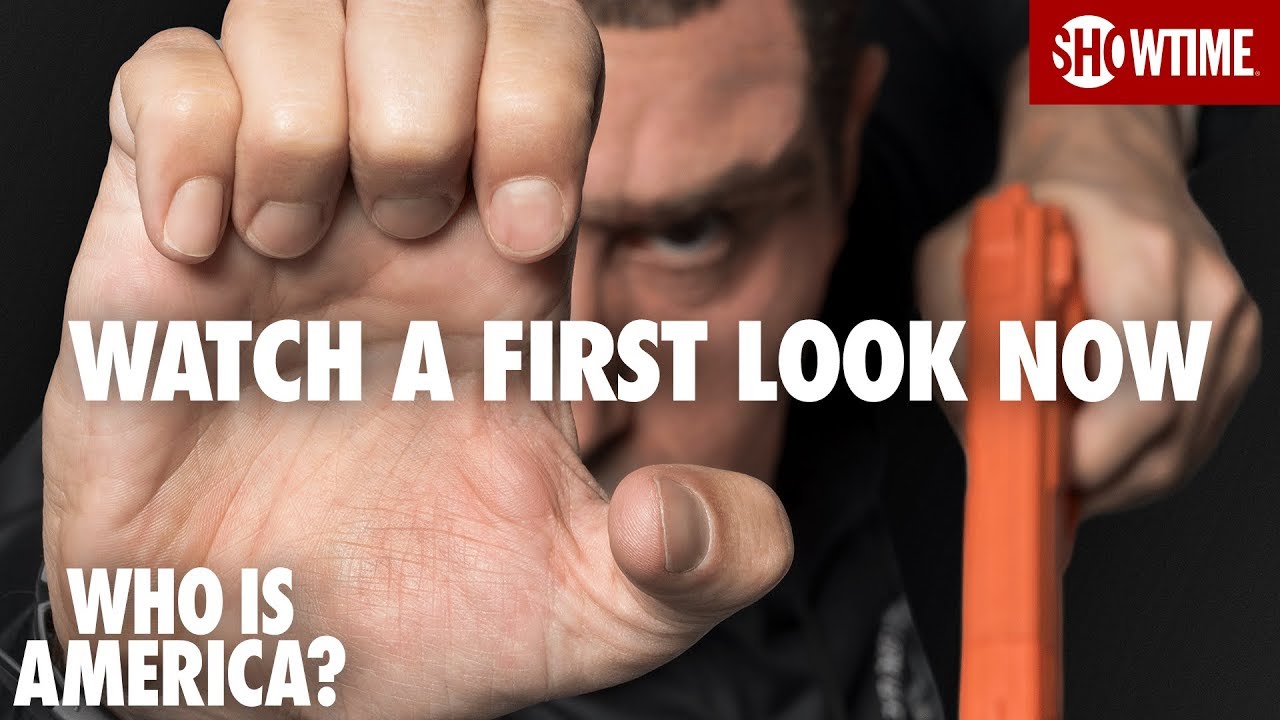 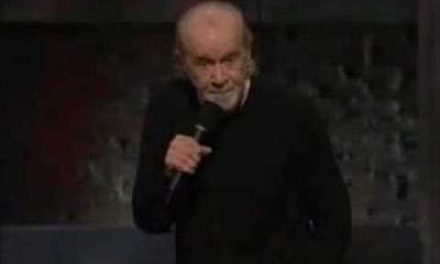 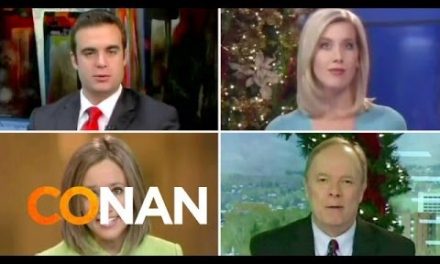 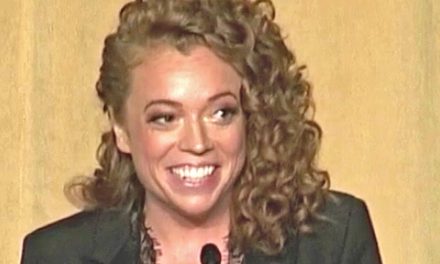 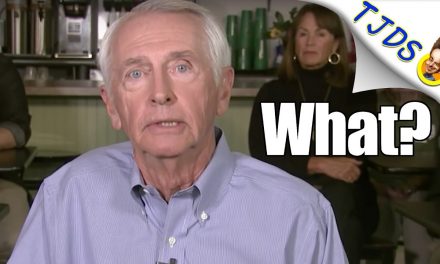