Vowing to “never fly commercial” again, Ventura gave a passionate press conference today, expressing his anger at TSA grope down procedures that force people like himself with metal implants to go through humiliating pat downs every time they pass through airport security.

“I want a trial by jury. They tell me I can have a jury decide my fate!” Ventura said, refering to the judge who dismissed the case as a “coward”. “If given a jury, I will win,” he added.

“I will not, in a free country, be treated like a criminal,” said Ventura, adding that he and his wife intended to apply for Mexican citizenship.

Referring to 9/11, Ventura questioned the reasoning behind the whole war on terror. “George Bush said we were attacked because they were jealous of our freedoms. So we take away our freedoms so they won’t be jealous anymore?” he said. “I think they’re winning.” 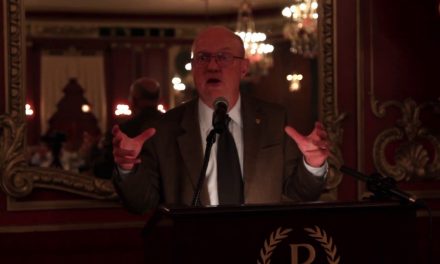 The Veterans For Peace convention 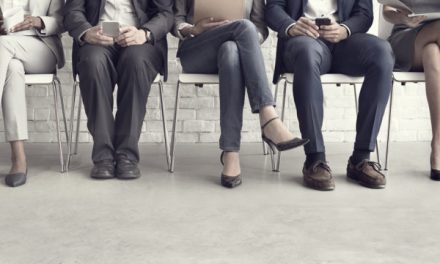 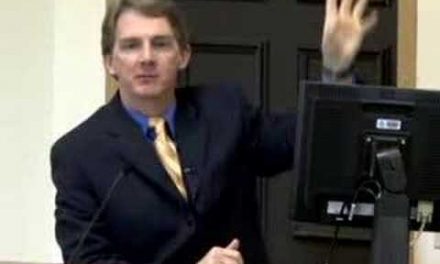 Why you should never talk to cops without a lawyer 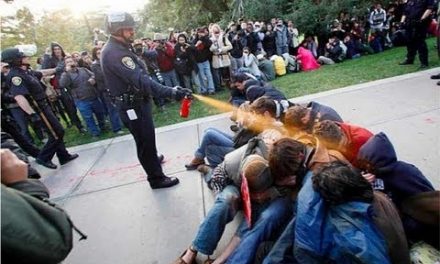