A comprehensive survey of the major players

Murdered to cover up financial fraud?

9/11 was nothing if not a multi-purpose job.

The fascists got to turn the US into a police state – and make a fortune in the process.

The weapons makers got a super bonus.

Dirt bag politicians who couldn’t get re-elected as dog catchers got to pose as statesmen.

Oil companies got to triple and more the price of a barrel of crude.

Israel got the US war machine unleashed on its enemies and was granted further leave to savagely abuse the Palestinians whose lands they stole.

Even the Twin Tower’s owners got a break. The Twin Towers were packed with asbestos that made the buildings technically in violation of the building code. Abatement would have been financially impossible. 9/11 solved that problem.

It made hundreds of employees of various brokerage houses who were privy to some massively dirty financial dealings disappear – permanently. The explosion at the Pentagon also eliminated some troublesome human resources problems: high level fraud investigators hot on the trail of a massive case.

If you want to trace the claims made in this video, you can do that here: References for Black 911

My apologies to non-Facebook users. There is a seven figure reason why we could not list these resource on our site. 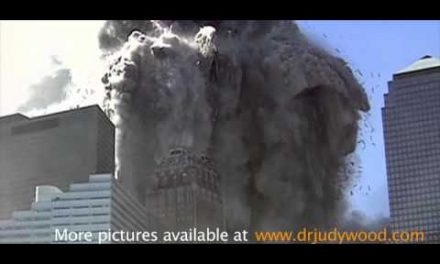 Further down the 9/11 rabbit hole 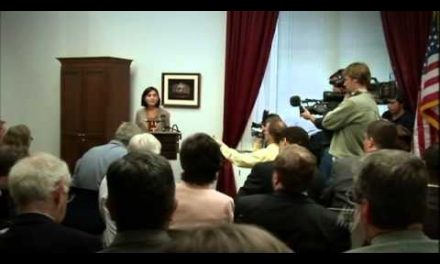 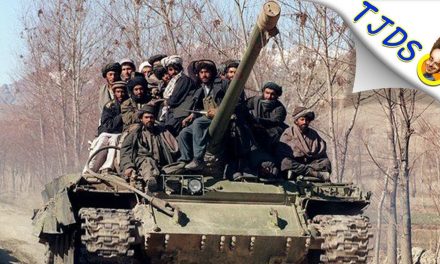 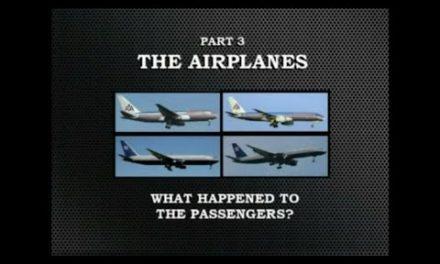