Banks are about to get worse

Introducing the world of “bail ins”

Banks to cover next round
of losses with your cash

Banks are about to get even worse…

Here’s what it boils down to:

The next time the banks fail (and count on it, they will fail again), instead of bailouts banks will be allowed to reach in to depositor accounts to cover their losses.

This is not a conspiracy theory. These are the new laws. 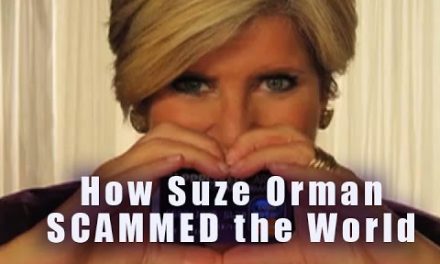 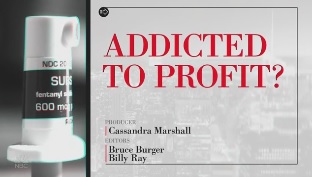 Doctors took hundreds of thousands of dollars in bribes

How Pharma attacks children and their families