Bayer’s hidden Frankenstein workshop in the US Caribbean

As you can imagine, it’s not good and it’s hurting the residents there.

The blades of the windmills revolve over crops of genetically modified plantations of soybean and corn, plantain and farms that have been crushed by the extended use of concrete. The Caribbean Sea appears, with green areas to the left, and to the right an exit leading to an occupied territory: multinational seed corporations, such as Monsanto, control 31% of the land with the greatest potential for agriculture in the municipality of Juana Díaz. It is the transgenic epicenter of Puerto Rico.

From north to south, from east to west, seed corporations already dominate about 9,712 public and private acres in the island. The area controlled by these corporations is equivalent to the area destined in 2016 for the cultivation of plantains, which the territory’s Department of Agriculture identifies as the most important crop in the country, economically speaking.

No one knew of the silent boom of agrochemical and transgenic corporations on the island’s finest farms, until the Center for Investigative Journalism (CPI, for its Spanish acronym) completed an inventory of the properties after field visits and consultations with public documents, and then analyzed the area with digital geographic information provided by the Planning Board. With the advance of seed corporations in Puerto Rico, the Island became, between 2006 and 2015, the locality with more permits to do experiments with transgenics in the United States and its territories. 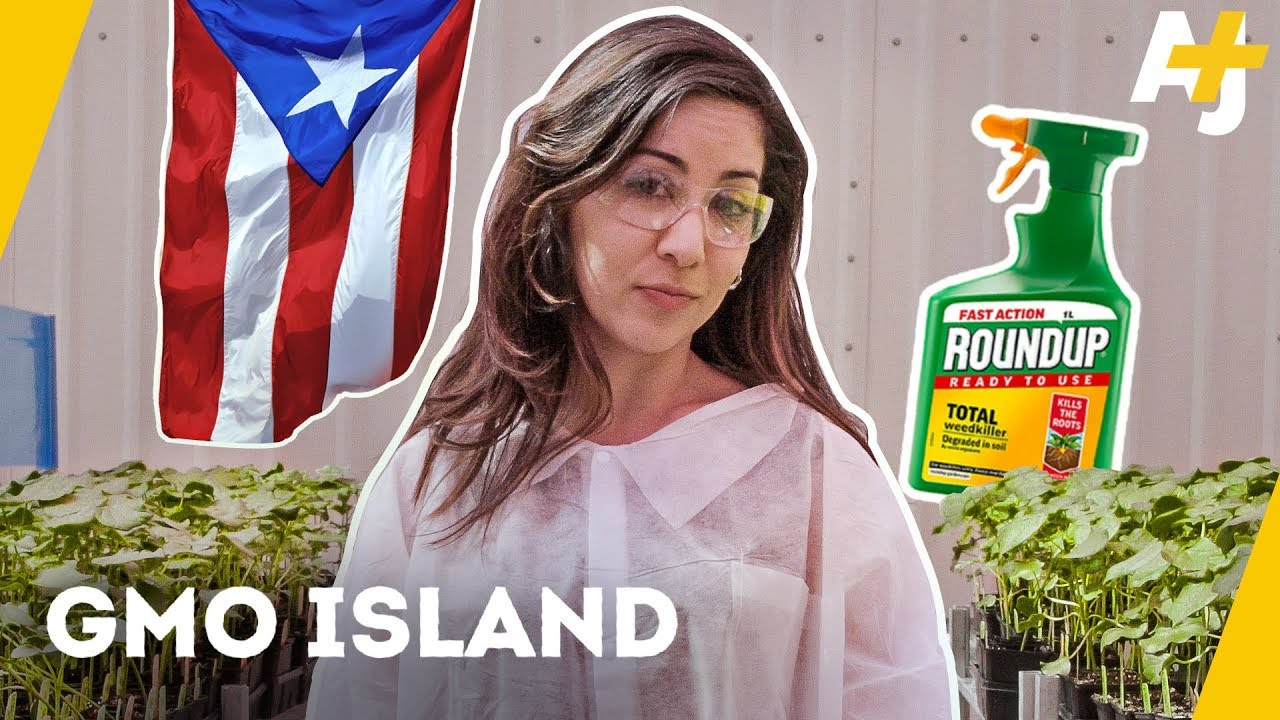 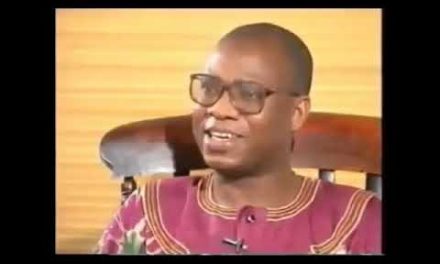 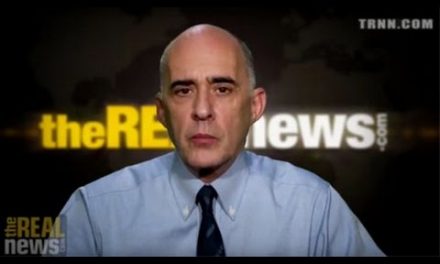 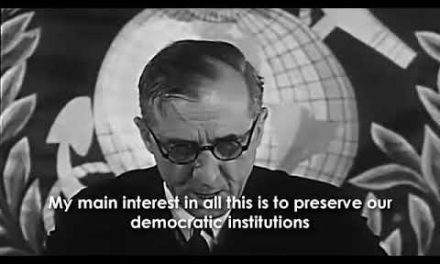