“I brought this information out eighteen years ago and I got shot at and driven out of the LAPD.”

The man who made this statement 18 years ago is dead by “suicide.”

Just like Danny Casolaro who documented a criminal network that also involved the Bush family. 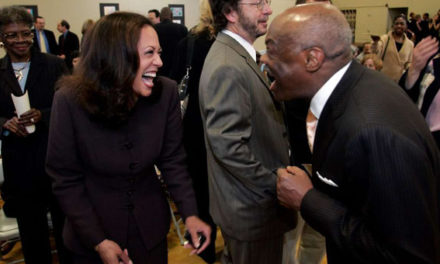 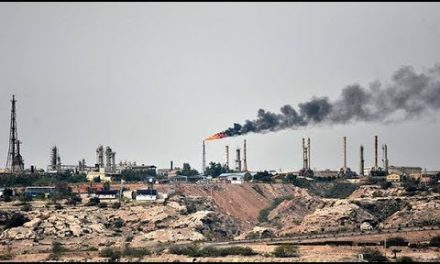 The coming war with Iran 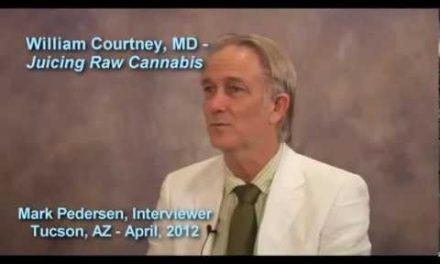 Juicing Raw Cannabis: The Science Behind It