How young CIA agents are trained and converted to monsters

Most young people don’t have any idea of what they want to do when they graduate.

Lack of direction, naivete and the desire to achieve, leads people to accept the CIA as a potential employer.

Once in, young agents are gradually involved in more and more immortal activities.

Q: “Why don’t you just tell them that you don’t want to do it because it’s immoral.”

A: “You’re not going to get anywhere in your career if you refuse an assignment.” 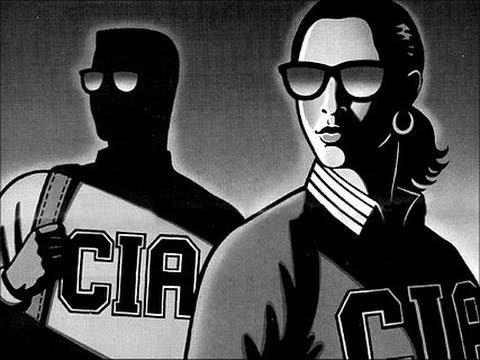 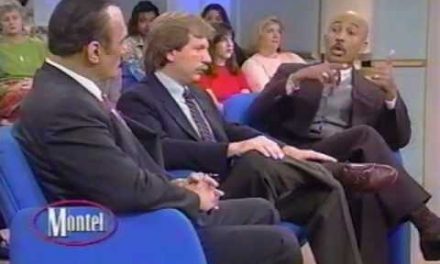 The CIA: The US government’s mafia 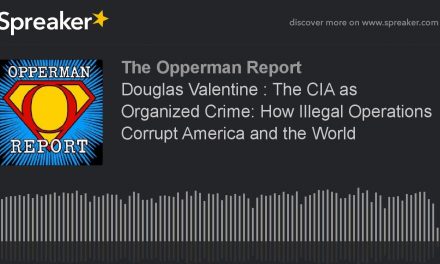 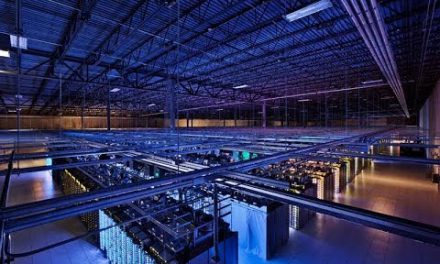 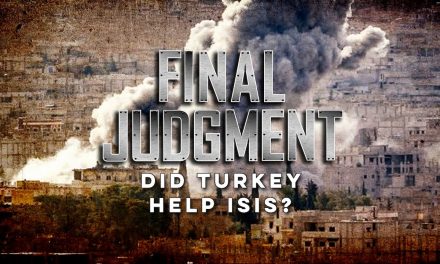