David Hogg was all over the media after the Florida shooting.

He claimed to be in the school during the shooting and has become the de facto leader of the “spontaneous” movement to demonize private gun ownership in the US.

2. We now know that David Hogg was nowhere near the school during the shooting.

He just arrived with a really good story and a ‘gold pass’ to get on every major network news outlet to tell it.

And here’s the company his Dad works for now.

It’s one of those “simulators” that teaches scared-of-their-own-shadow, trigger-happy cops how to shoot black people. 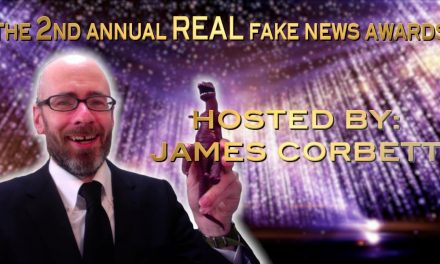 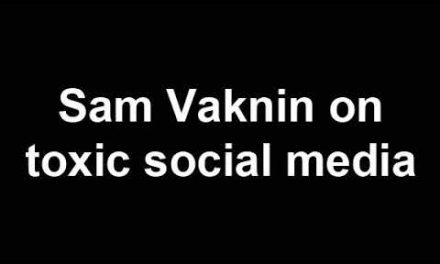 The toxic world of social media 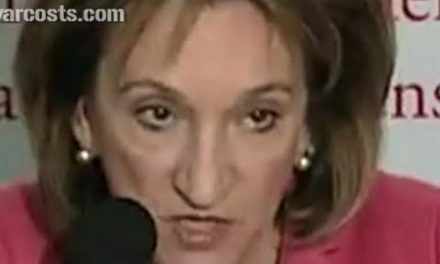 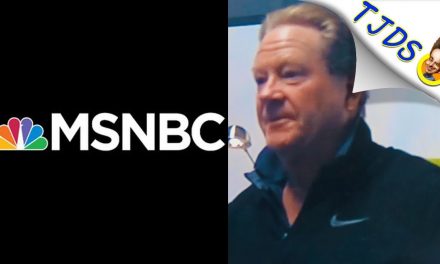