By Randy Wallace
My FOX Houston

Here’s 4-year-old Rachel Harrison before Child Protective Services took her away from her parents.

Once CPS takes over, you can see the drastic changes for yourself.

“And as a parent it’s very hard to deal with because your baby’s in trouble and you can’t do anything to help,” said Rachel’s mother Christina Harrison.

Watch as the bubbly little girl starts looking more like some neglected waif while under CPS’s care.

“She was never abused or neglected in any way except by CPS,” said Debbie Flores, Rachel’s grandmother.

In numerous court hearings CPS caseworkers would admit they had no reason to think Rachel’s parents ever neglected or abused her.

The only reason CPS took custody was the young parent’s recreational drug use.

Something they admitted to and lived to regret.

But ironically Rachel would be the one hooked on drugs while under CPS’s watch including Risperdal, a drug used to treat Schizophrenia and Bi-Polar disorder and according to the FDA, should not be given to a child under 10… 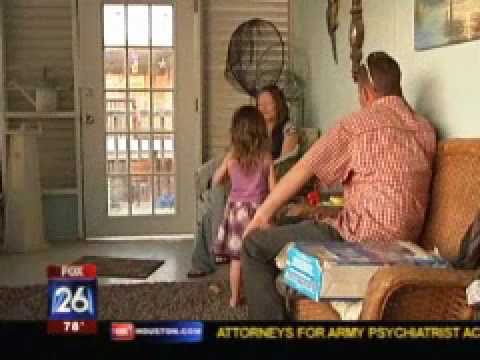 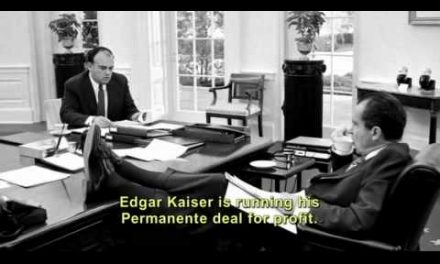 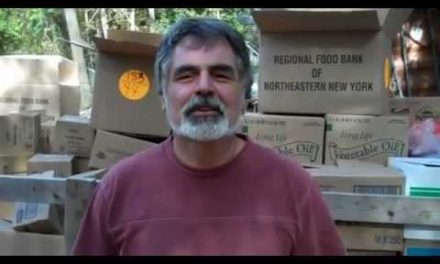