Alarming irrationality from the Communists

The Chinese economy is crashing, but China says that it’s going ahead with plans to build a new city with – are you ready? – 130 million people.

It will be called: Jingjinj and it will cover an area the size of England.

There are just few problems with this:

1. The largest cities in the world clock in at around 30 million, so this is taken the current known limit and quadrupling it.

2. China can barely meet the infrastructure needs of its current big cities

3. China has already built numerous ghost cities with housing for tens of millions – all sitting empty

This story is from September 2015. 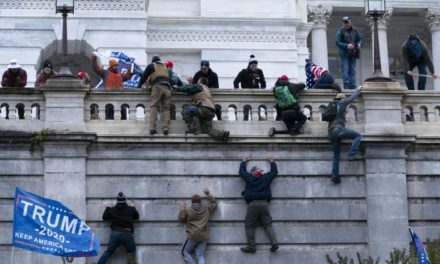 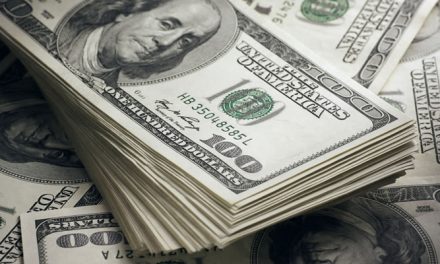 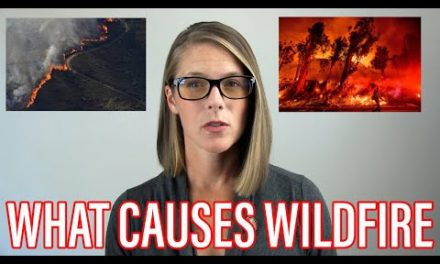 The cause of the wild fires