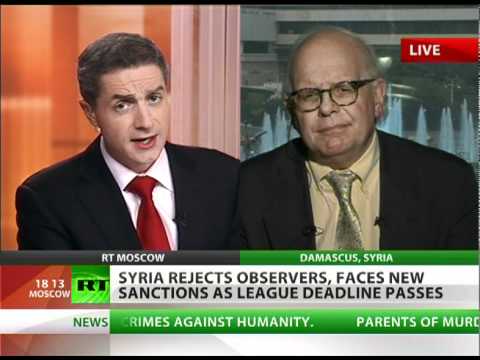 Armed Groups Inside Syria: Prelude to a US-NATO Intervention?

There is ample evidence that the armed groups including Salafists, Al Qaeda affiliated militia as well as Muslim Brotherhood are covertly supported by Turkey, Israel and Saudi Arabia.

“NATO is already clandestinely engaged in the Syrian conflict, with Turkey taking the lead as U.S. proxy. Ankara’s foreign minister, Ahmet Davitoglu, has openly admitted that his country is prepared to invade as soon as there is agreement among the Western allies to do so. The intervention would be based on humanitarian principles, to defend the civilian population based on the “responsibility to protect” doctrine that was invoked to justify Libya. Turkish sources suggest that intervention would start with creation of a buffer zone along the Turkish-Syrian border and then be expanded. Aleppo, Syria’s largest and most cosmopolitan city, would be the crown jewel targeted by liberation forces.

Unmarked NATO warplanes are arriving at Turkish military bases close to Iskenderum on the Syrian border, delivering weapons from the late Muammar Gaddafi’s arsenals as well as volunteers from the Libyan Transitional National Council who are experienced in pitting local volunteers against trained soldiers, a skill they acquired confronting Gaddafi’s army. Iskenderum is also the seat of the Free Syrian Army, the armed wing of the Syrian National Council. French and British special forces trainers are on the ground, assisting the Syrian rebels while the CIA and U.S. Spec Ops are providing communications equipment and intelligence to assist the rebel cause, enabling the fighters to avoid concentrations of Syrian soldiers. 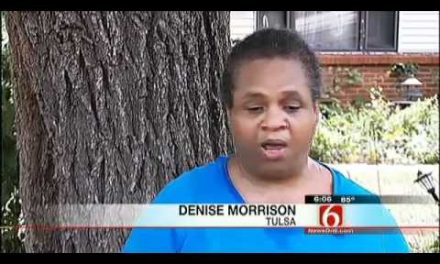 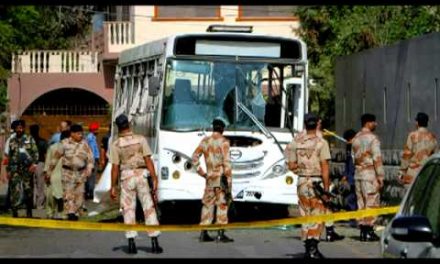 Osama and the dead body express 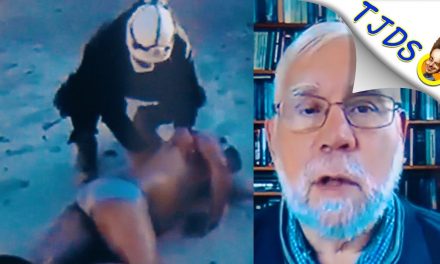