Why isn’t this person in jail?

Note: “Cat’s Eye” is the name of the torture center Gina Haspel ran in Thailand.

In addition to signing off on every act of torture at that center, she also destroyed the video evidence of hundreds of torture sessions.

There is nothing controversial about torture.

It’s illegal by international law, by treaty and domestically – and it was before the psychopathic criminal Dick Cheney ordered it using the moron George Bush Jr. as a cover.

Only the Nazis, Stalinist Soviets, the Imperial Japanese military and the Israelis think torture is OK.

Now thanks to the CIA, we can add the United States to that list.

There is only one response to allegations of torture: documentation and investigation, prosecution and imprisonment.

By ordering the videos of hundreds of torture sessions destroyed.

This woman and all the CIA employees and contractors involved in the torture program belong in court, not elevated, but that’s how it goes.

And how does NPR respond to this affront to basic human decency?

With a carefully choreographed interview with the CIA itself to make Gina seem like a normal human being “just doing her job.” 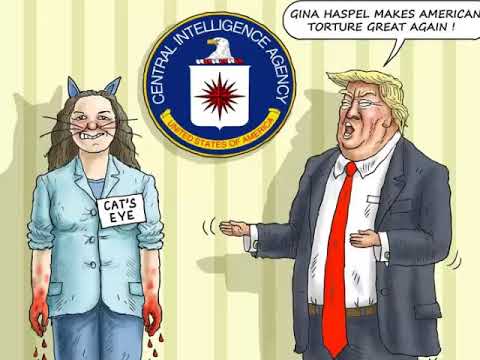 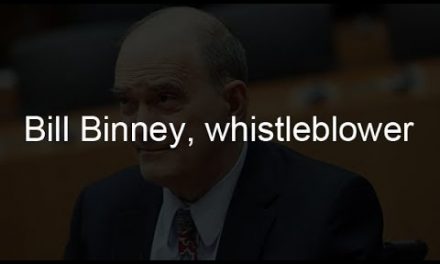 In praise of Bill Binney, whistleblower 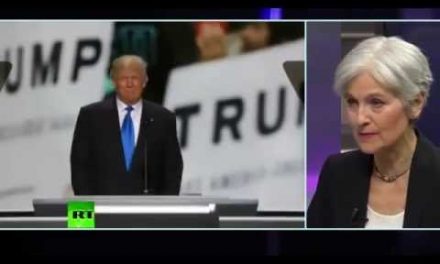 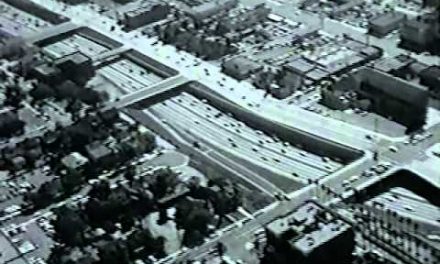 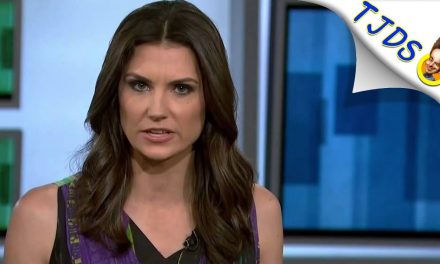