“I’m not convinced it was Bin Laden”

“If they didn’t have an Osama bin Laden out there, they’d have to invent one because he’s a terrific diversion for the world.”

This is what a former CIA official with on the ground experience in Afghanistan was saying about Osama bin Laden the day after 9/11.

1. Osama is not wanted in connection with 9/11 by the FBI or any other law enforcement agency

2. Bush, Cheney and countless other government scumbags have stated that Osama bin Laden is not and was never “the issue.”

Yet, Bush-Bama is sending 30,000 troops to Afghanistan and the band plays on… 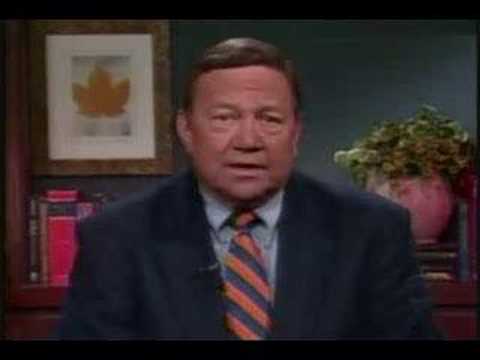 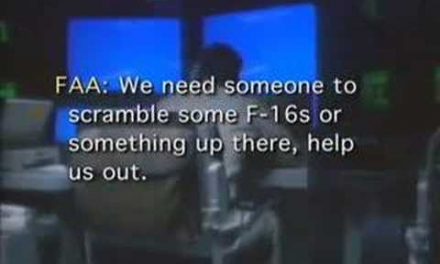 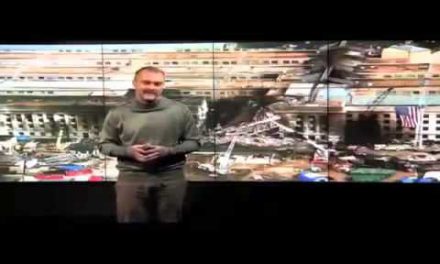 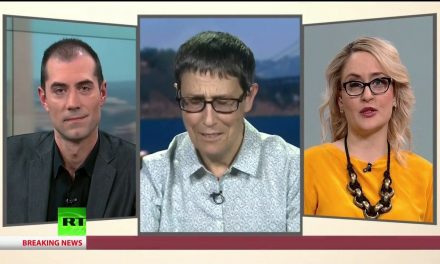