When the Supreme Court gave the US to the corporations

Seven years ago when it was passed Keith Olbermann explained what it would mean.

“In the case, the conservative non-profit organization Citizens United wanted to air a film critical of Hillary Clinton and to advertise the film during television broadcasts shortly before the 2008 Democratic primary election in which Clinton was running for U.S. President. This would violate a federal statute prohibiting certain electioneering communications near an election. The court found the provisions of the law that prohibited corporations and unions from making such electioneering communications to conflict with the U.S. Constitution.” 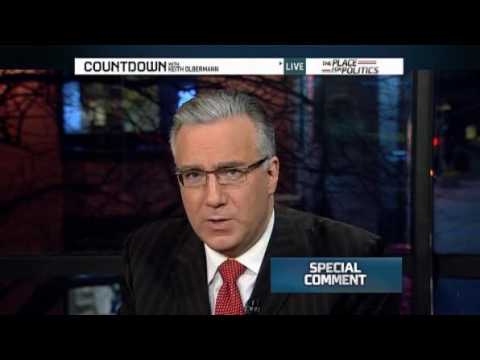 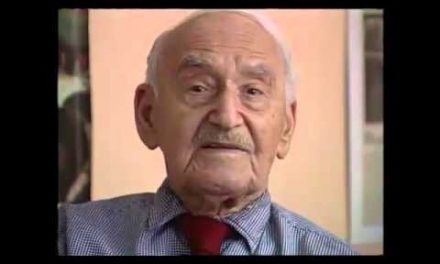 The FBI vs the Truth 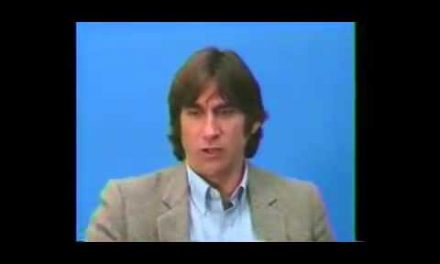 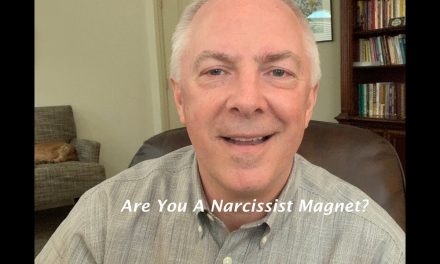 Does the US government have a narcissistic personality disorder? 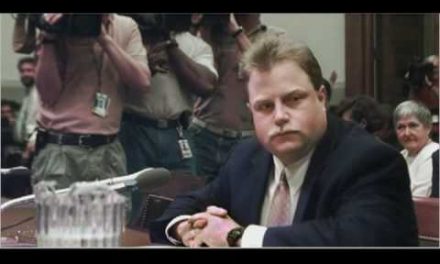