A weasel by any other name

His mother was Gloria Vanderbilt, a direct descendant of Cornelius Vanderbilt.

Times must be tough because he had to get a job shilling for Big Pharma.

Two of Anderson Vanderbilt’s greatest hits, a recent one and one from several years ago.

Watch the venom spew from his eyes as her tears into Congressman Burton, a man whose grandson was vaccine-injured by an irresponsible pediatrician who gave him NINE vaccines in one visit. 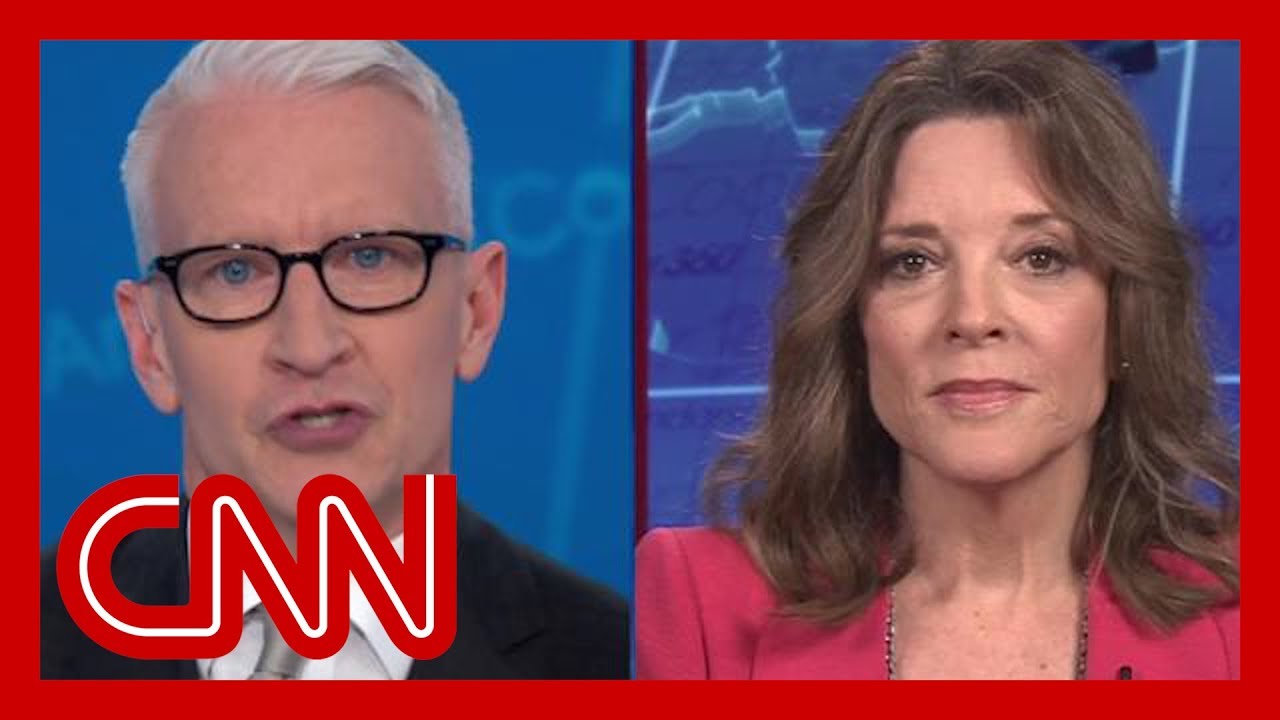 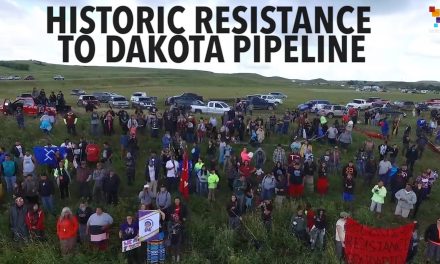 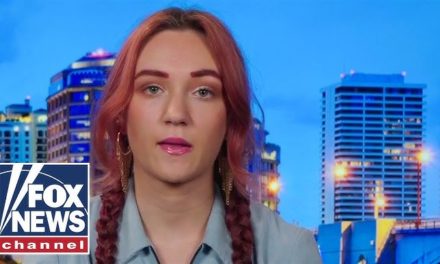 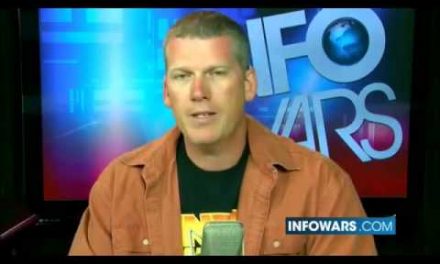 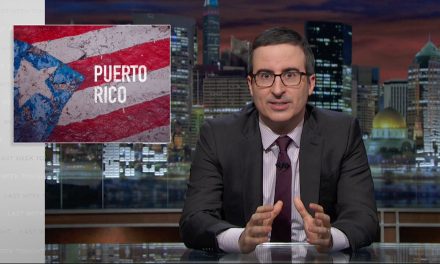