It’s been going on since the Carter administration.

Iran is a much bigger country than Iraq, it has more people and its military is in great shape.

Its commanders are veterans of the bloody Iraq-Iran War and they know their business.

We can barely deal with a ragtag band of tribal fighters in Afghanistan and ex-Iraq military armed with improvised weapons in Iraq.

How is our overextended military going to deal with a real military?

Iran – The country, the people, the reality 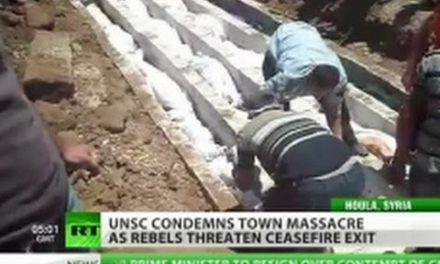 Gaza is a testing ground for the Israeli arms industry 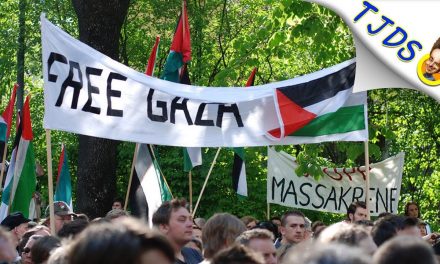