Also another look at the death of Sandra Bland

From our good friends at TheLipTV

This is a three-fer from our good friends at TheLipTV.

Second, new developments in the highly suspicious death of a woman arrested and jailed for a routine traffic violation.

Three, the coverup of the blatant murder by police of a young man in Chicago.

Note: The woman Sandra Bland was the young black woman who was arrested by a State Trooper essentially for being caustic at a traffic stop. Police say “she hung herself in a cell with a garbage bag.”

How is that even possible to do?

More likely, she was “unruly” in the jail, was put in a choke hold and killed by “accident” which was then covered up by the ridiculous story that she hung herself. 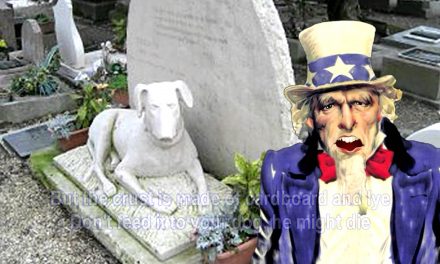 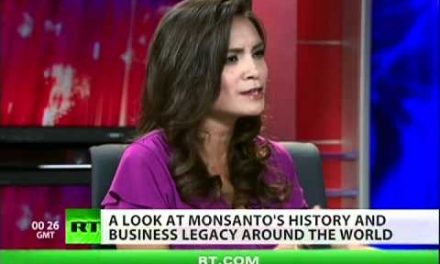 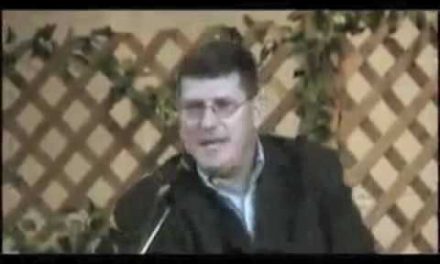 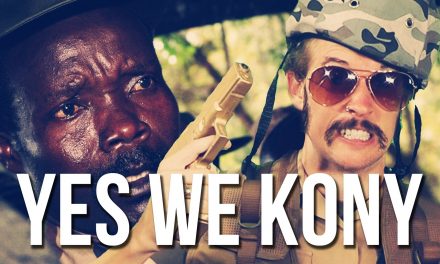