Countries that may not make it

Breaking up is not so hard to do

Sound farfetched? It wouldn’t if you had a book of historic maps.

Boundaries on maps are the most changeable things there are. We just haven’t seen changes in recent decades (except for some name changes) so we can’t imagine it.

Actually, come to think of it…whatever happened to Yugoslavia, Czechoslovakia and a thing called the Soviet Union?

Gone and I guarantee ten years before no one in or outside of those countries would have predicted it. 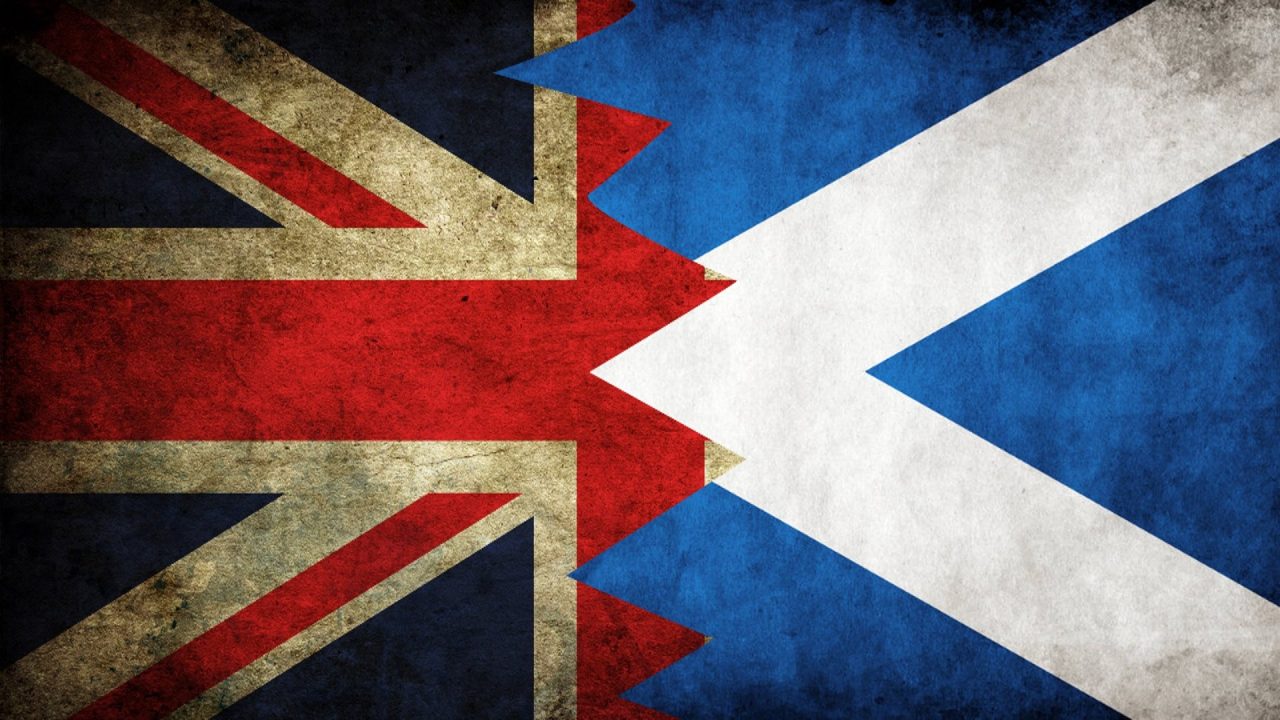 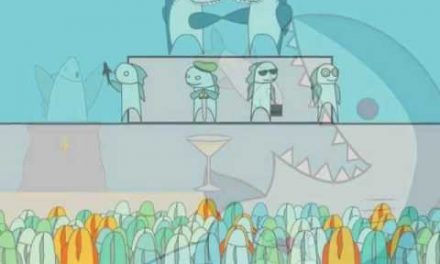 On sharks and men 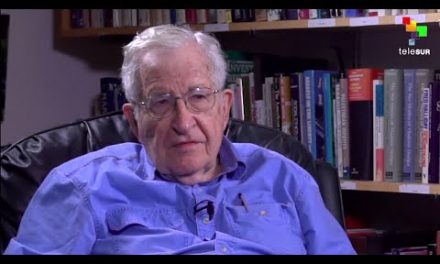 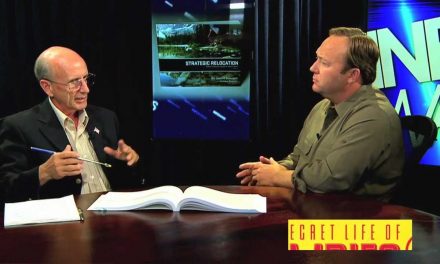 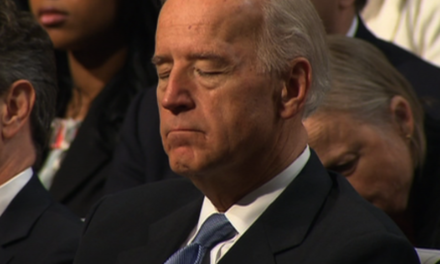