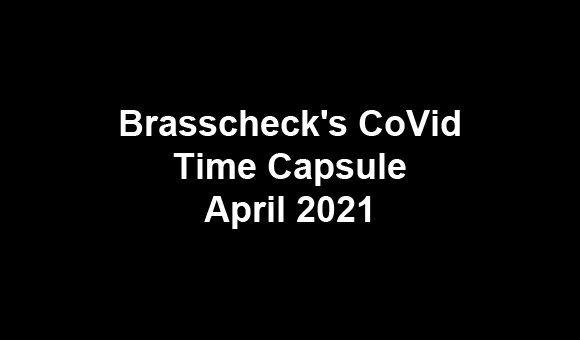 Where we were a full year after the “two week” pause

I found this recording from April 2021 – fifteen months ago – that got lost in the shuffle and was never aired.

It’s a poignant reminder of where we were a full year after the “two week pause to flatten the curve.”

It’s also a reminder of who was on the story when it mattered – and who sat safely on the sidelines waiting to see which way the wind was blowing.

WW I – An all American Psy Op 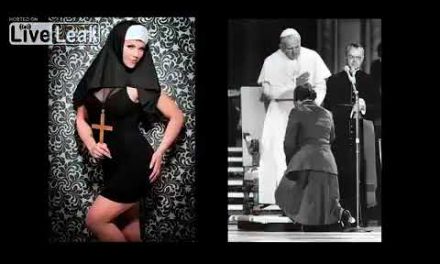 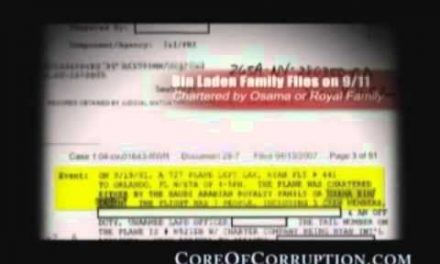 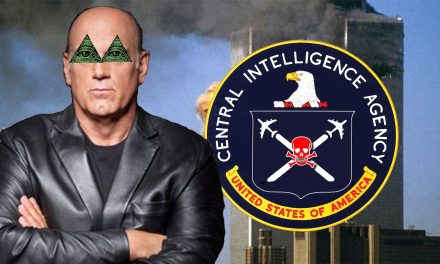 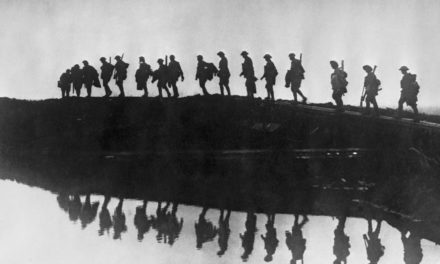