Election Fraud in the USA

“The Best Democracy Money Can Buy”

When I went to the premiere of his movie, they didn’t even have it listed in the lobby and there were about five people in the theater.

The movie is called: “The Best Democracy Money Can Buy.”

Where was big mouth Rachel Maddow when this film came out? Where were the CNN and MSNBC talking heads? 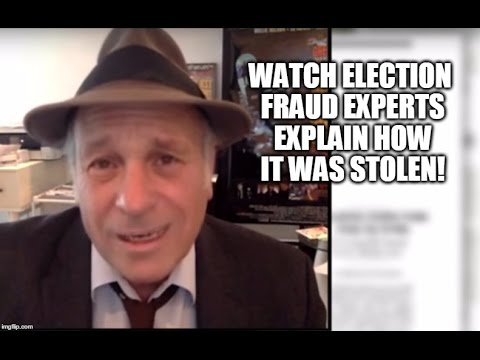 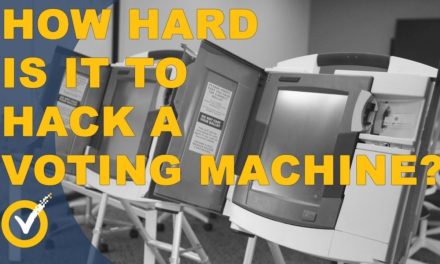 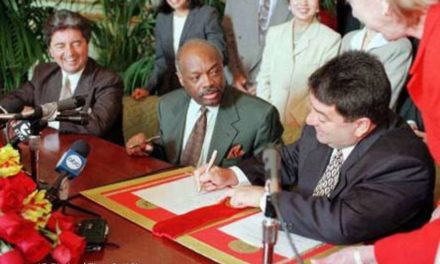 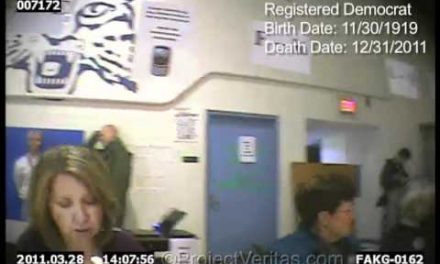 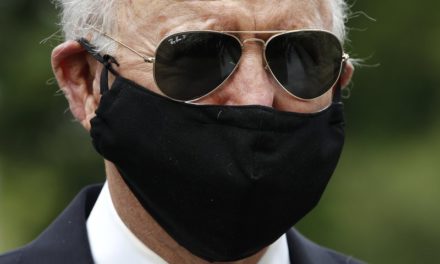