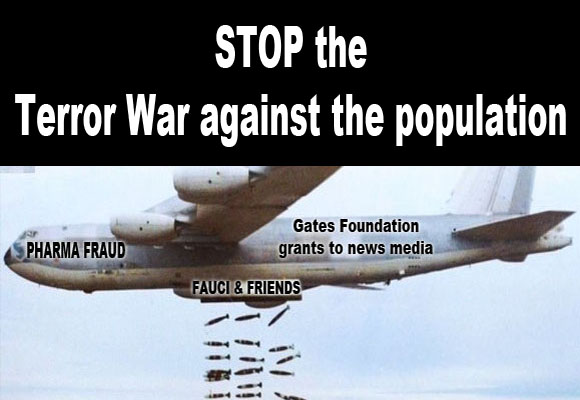 Covid is a propaganda terror war, not a scientific discussion

99.9% of the so called “resistance” to the Current Con is missing the point

This story is not and has never been an honest scientific discussion.

It was conceived as and is operated like a propaganda terror war against the public.

As long as it is treated like a nice, polite, coffee klatch among among tenured faculty members, we lose – and we are in fact losing and losing badly.

The other side never had any intention of presenting real data and it’s time to acknowledge that fact and start talking about the bad players, their playbook and their long record of medical and scientific fraud.

Forget all that “Plandemic” nonsense. Whether the film was deliberately designed and heavily promoted to throw people off the track is up for debate.

What’s not up for debate is the film is all over the place and fails to address the essential issues.

Please send this page to your favorite “influencer.”

And tell them to watch the film below that blows the lid off the whole scam from A to Z…the testing based on scientific garbage, the faulty diagnoses, the fraudulent statistics, the corrupt researchers, the failure of the news media, the piling on of corrupt politicians.

We’ve seen this all before – and the very same people were behind it then too.

The film that explains it all 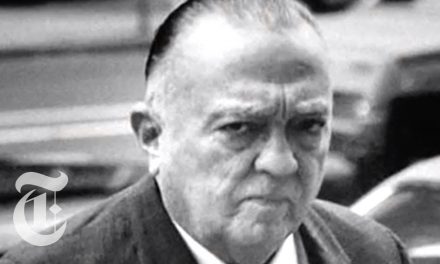 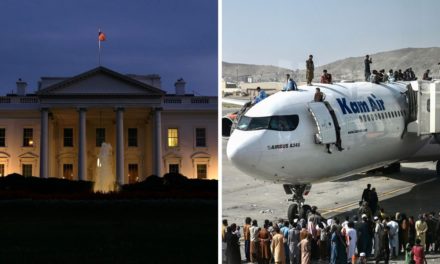