Finally, some decent reporting on Epstein

Epstein: An operative, not a mastermind

He was also in major fundraising mode and was apparently involved in money running for the Iran Contra scam.

Remember this was the same time he had the VALID (not fake) Austrian passport with a false name on it that allowed him to travel back and forth from Saudi Arabia.

As we reported nearly a month ago, his free spending pal Leslie Wexner has organized crime ties and is a big financial and political supporter of the gangsters who run Israel. 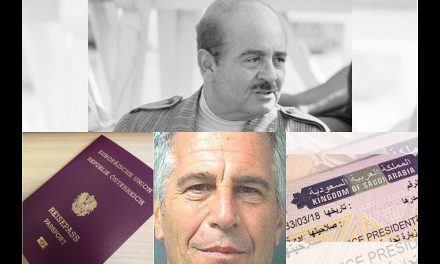 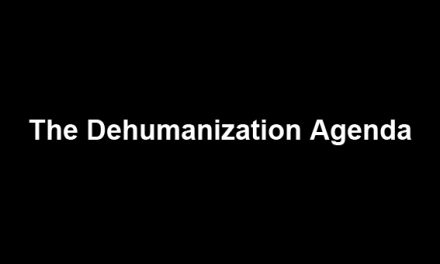 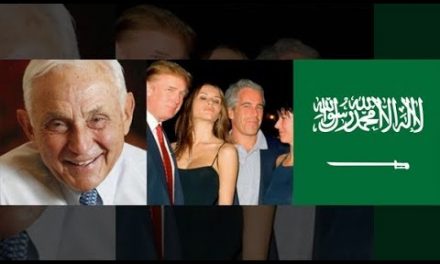 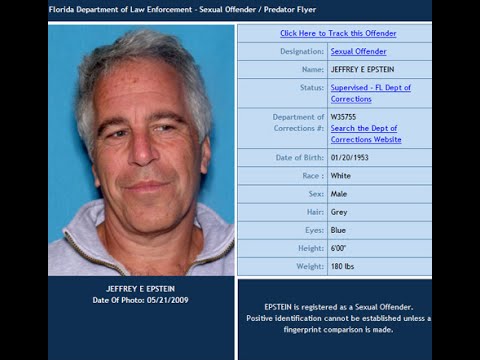