Fraud, guns, and our insane government

Karl Denninger explains it all

“This country has lost its way”

He knew about an illegal break in.

The crimes of today’s dirtbag elite? 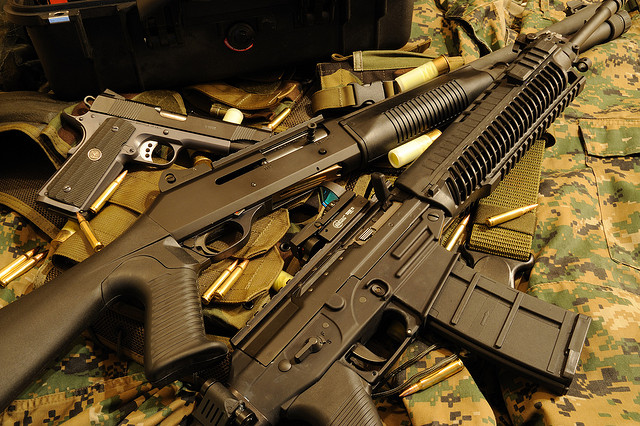