Further down the 9/11 rabbit hole

New technologies and weapons are developed and deployed by the military LONG before they are ever revealed to the public.

One well know example is the Stealth fighter, but that’s only the tip of a very, very large iceberg.

So whether or not you and I have heard of a particular technology – or even believe that it’s possible – is not a test of whether it exists or not.

Fact 1: No airplane can knock down a building like the WTC they were knocked down. Something else did that.

Fact 2: There are many pieces of evidence than show that as shocking as the nano-thermite hypothesis is, there clearly were other forces in play that day involving offensive technologies we know little about.

The goal of 9/11 appears not only to traumatize Americans into accepting the transformation of their country into a Nazi-like police state and global criminal state, but also to test a new weapons system on a real life, large scale target. 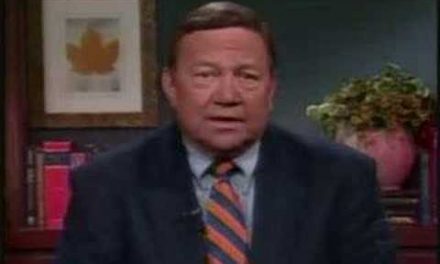 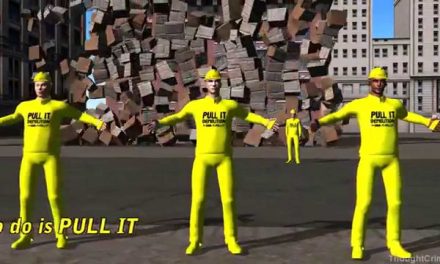 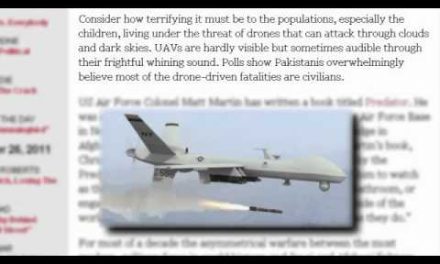