“Get tested often – even if you have no symptoms”

Things are taking an ominous turn – and predictably it’s starting in NYC.

Brasscheck seems to be the only source on the story.

They’re laying down the infrastructure for the mass vaccination of the urban poor.

The tests, as we know, are fraudulent. We’ve presented the science of this constantly since May.

They’ve been calling positive test results “cases” and “infections” even when people have absolutely no symptoms. Further they make the fraudulent claim that people without symptoms can spread the disease.

Based on these frauds, they’re telling a gullible, uneducated and terrorized public that they need to get tested often even if they have no symptoms to “stop the disease.”

To carry out this frankly insane program, they’re sending mobile testing vans into poor neighborhoods where they are giving “free” tests. 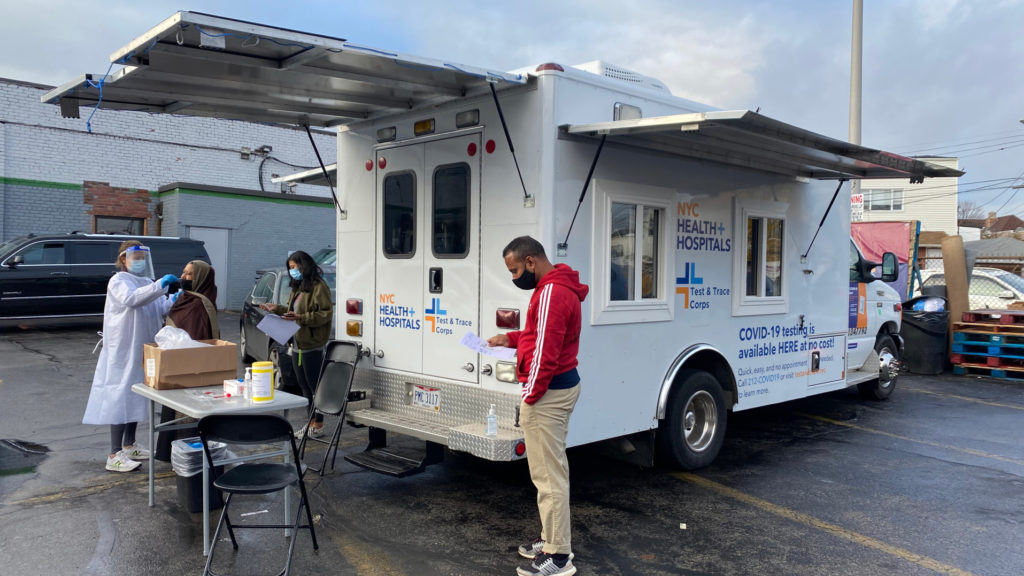 Of course, the test are not free. Taxpayers are paying for them and this is a bonanza for the politically connected companies running the tests and their political sponsors.

When the rushed vaccine is “ready” (another scientific, medical and financial fraud), they will simply convert the vans to mobile vaccination units going to the very same neighborhoods

Want to be able to go back to work?

Want to be able to get on public transportation or a plane?

Want to be able to enter a supermarket or store?

I’m sure you can see where this is headed.

But if they can’t get there, they’re going to make sure they dump billions of dollars worth of these shots into the veins of the urban poor.

Why is this so important?

Because if better educated and more independent people refuse the shots, it is extremely expensive to dispose of the unused inventory.

Unused vaccines are – quite rightly – considered chemical waste and a bio-hazard.

These demons have thought of everything and the politicians, the news media and the “public health” bureaucrats are greasing the skids for them.

They did it before with AIDS and they are following the exact same playbook, but this time they’ve ensnared the entire world. 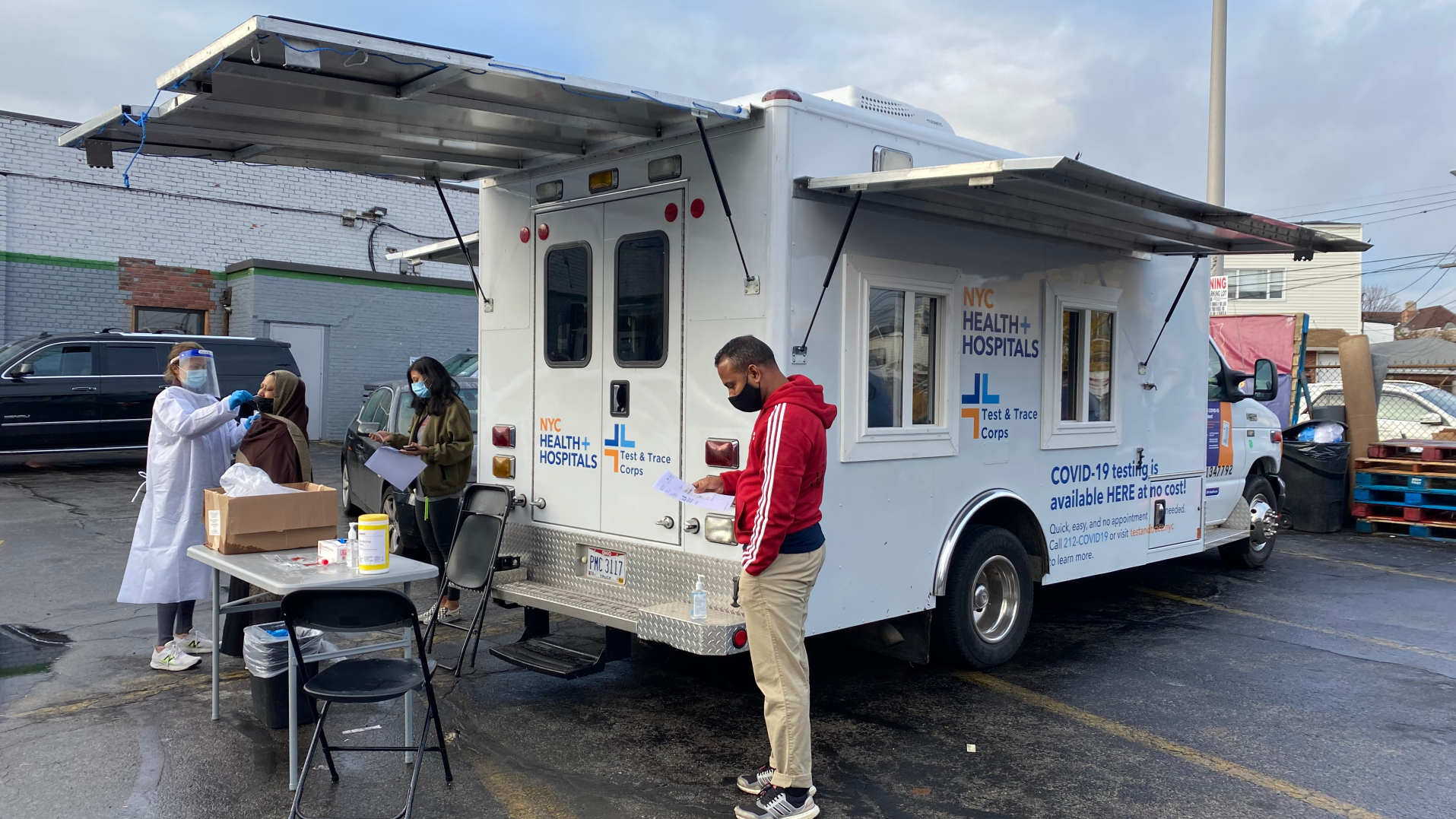 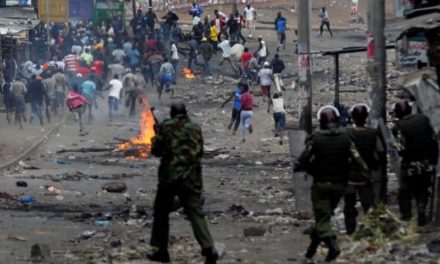 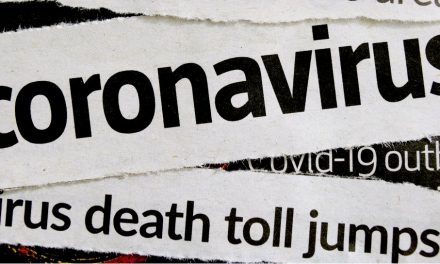 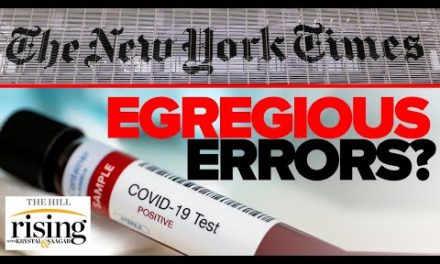 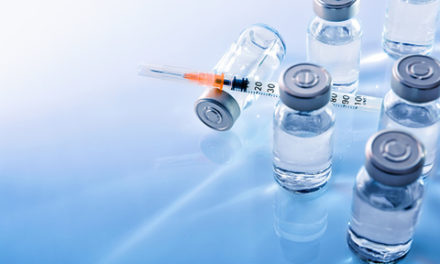