Google: Fake it till you make it

Self-driving cars not ready for prime-time

Here is one big problem to consider. Self-driving cars, if they come into existence, will by necessity have to communicate with other cars on the road and even large central government-corporate sites. These cars will have the ability to give your personal data to big government. Your computer in your car will be able speak to government directly.

They will be able to tell the government and other corporations where you drive, how long you stay, who you meet with, the routes you use, and much, much more. Reporting every move you make to big data, the corporations and government which control big data will have another means of access into your personal and social life. 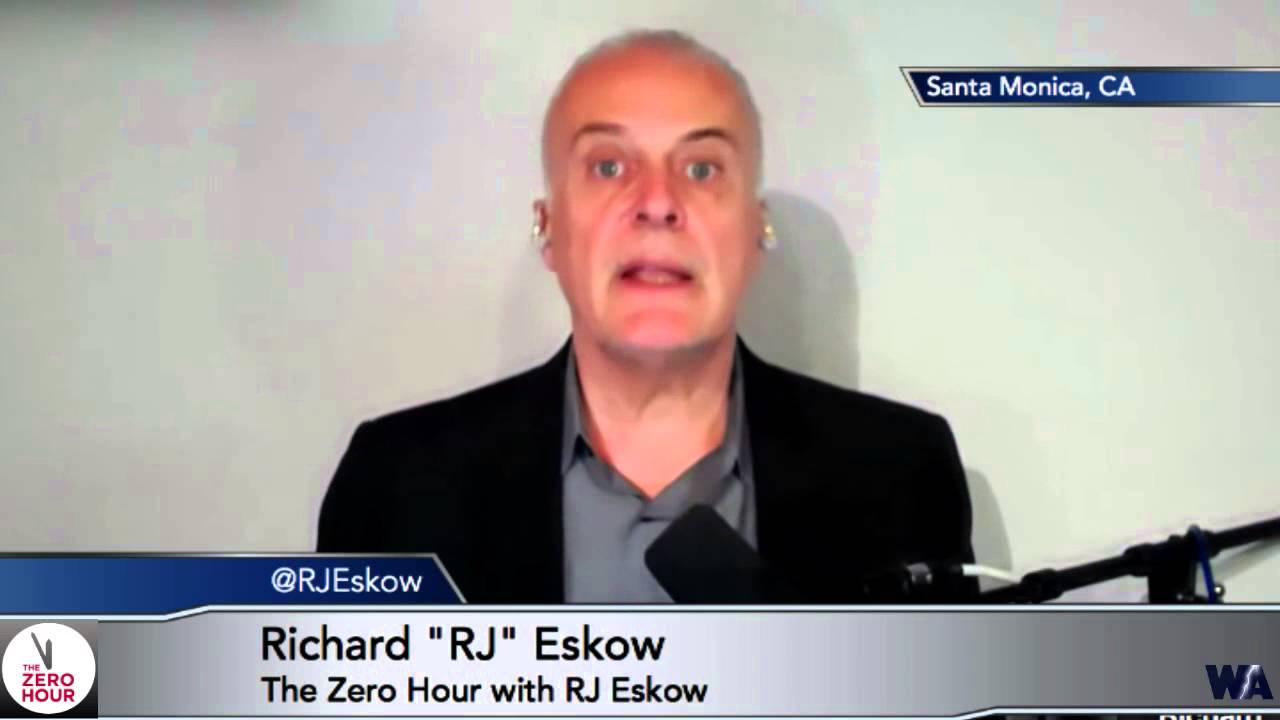 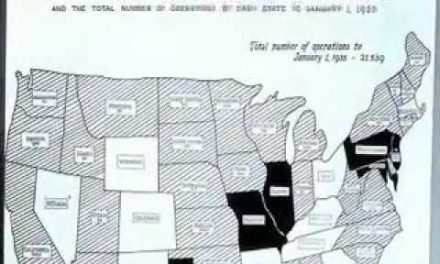 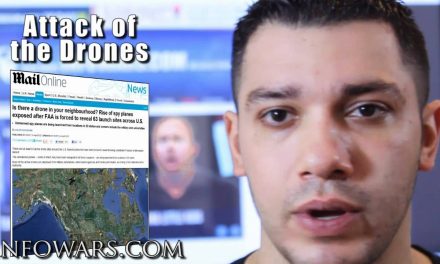 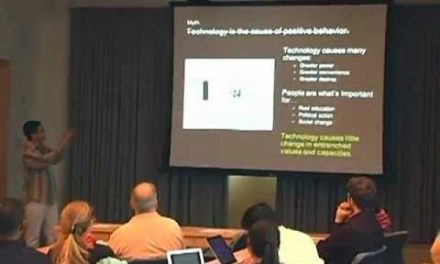 “Technology is the answer” – NOT