Ground water contamination may be cause of Le Roy mystery illness

As the Tourette’s-like illness continues to plague Le Roy school and baffle health experts, questions are now arising around the cleanup of a 40-year-old chemical spill that contaminated some of the local water supply.

Around 30,000 gallons of trichloroethylene (TCE), an industrial solvent that’s hazardous in high doses and can affect the nervous system, were dumped into the ground during a train crash in 1970 on the outskirts of Le Roy.

The EPA declared the area a Superfund site in 1999 after the TCE soaked into the ground and spread into a plume under part of Le Roy.

The site is now in a state of disrepair and neglect, according to PIX 11 News, with more than 200 drums of hazardous waste rusting outdoors, some of which had holes in them allowing the contents to leak out.

The EPA admitted to the station they didn’t know what was in all of the barrels and said about one hundred of them have been there since the 1990s.

A spokesman said: ‘The barrels contain dirt and rock from when wells were dug to monitor ground water at the site. Most of these drums have been tested and contain material that is not considered hazardous and we are gathering more information about the balance.

‘EPA is taking steps to get these drums removed from the site as soon as possible.’

A contractor confirmed to the station that the rock and dirt in the drums did contain TCE.

‘To be safe, it’s put in drums and carted away and there’s a plant that burns it,’ he said. ‘But it’s like everything else. They forget about it until the cameras show up and it’s like, “Oh, we better get rid of the damn things”.’ 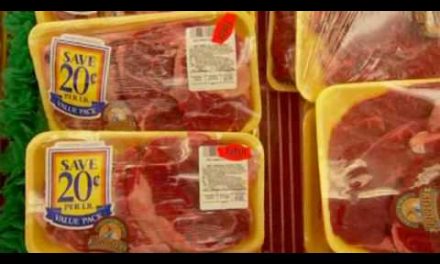 The fraud of “medical marijuana” 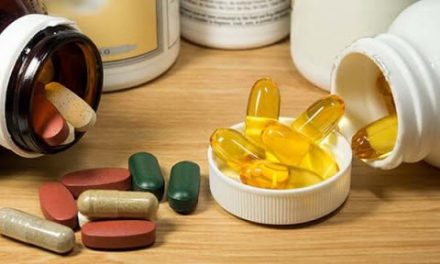 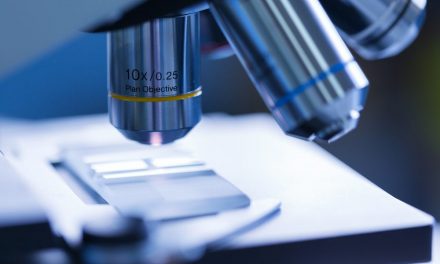