A book by Mark Curtis

Since the 19th century, the UK has had a simple policy:

Support and encourage radical Islam to destabilize countries that would otherwise be resistant to their globalist schemes.

Only if you don’t know the history and underestimate the cynicism of what’s left of the British Empire.

The US and Israel have picked up this game too. They would rather have weak, unstable Middle Eastern countries run by Islamic nut jobs than by strong, independent secular leaders who can stand up to the rape and pillage program of the West.

As George Bush Jr. put it: “Mission accomplished…in Iraq, in Afghanistan, in Libya.”

And they tried, and so far have failed to pull it off, in Syria too. 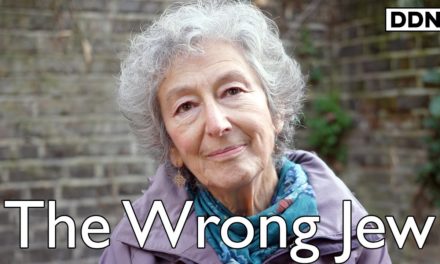