The Bush family, Fauci and the campaign to sterilize Native American women

How much clearer does it have to be?

People often ask me “What’s the endgame of the CoVid Con Conspirators?”

The answer to that is it’s varied.

This short, but explosive video contains an important collection of historical and contemporary clips that puts this last topic in context.

1. It was the Bush family who put Fauci in power and both administrations gave him his biggest financial and political boosts.

2. George H.W. Bush, Fauci’s first and most important patron, was involved in a scheme to covertly and involuntarily sterilize Native American women in the 1970s. His interest in “population control” was a hallmark of his career.

3. The lunatic “science” behind the new vaccines, which are in fact not traditional vaccines, is to teach the body to manufacture antibodies against spike proteins. The problem is that the human body is full of such proteins including, but not limited to, the placenta.

Reports are that miscarriages in pregnant women receiving the Moderna vaccine, and perhaps others, have occurred, but even more worrisome is that these young women’s bodies may have received training via this Non-FDA-approved medical procedure to identify and attack placenta tissue as a pathogen thus rendering them permanently sterile.

4. Massive amounts of propaganda appeared early in the vaccine roll out stressing – falsely – the unique vulnerability of Native people to CoVid. In both the US and Canada, there was a sprint to inject as many Native people as possible with the Moderna vaccine – the same vaccine withdrawn from use by 16 European countries just a few months after the campaign.

This operation will go down in history as a cynical manipulation equal to the posting of the “Arbeit Macht Frei” sign put up at the entrance to Auschwitz by the Nazis. 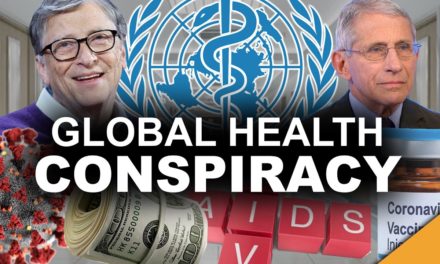 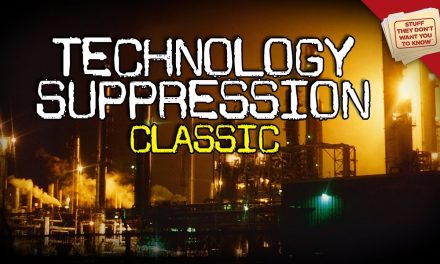 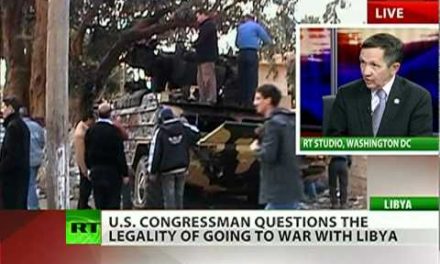 “There is no limited intervention” 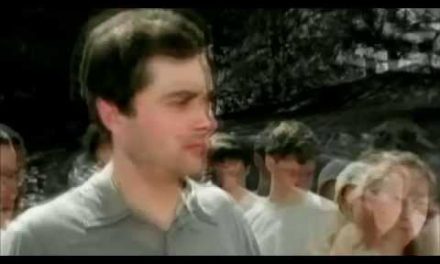