Hitler, Saddam and other former friends of the US

Corporate criminality, Hidden History, The "War on Terror" is a Fraud

Strange facts you may never have heard before

He was actually being accurate.

Hitler like Saddam was initially subsidized by US bankers and industrialists – and then decided to go his own way.

If was his “going his own way” that was the problem. The US and UK had no problem with genocide. What they had a big problem with was his independence.

Did the war need to go on as long as it did? Was it necessary for so many civilians to be killed? 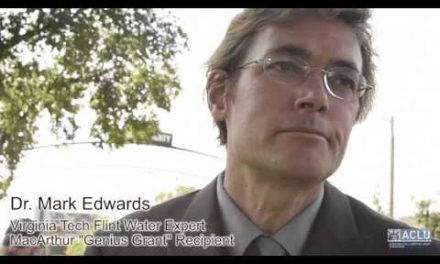 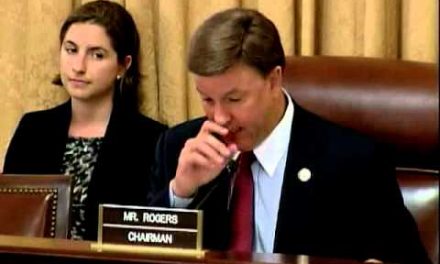 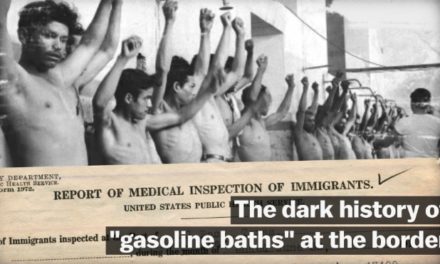 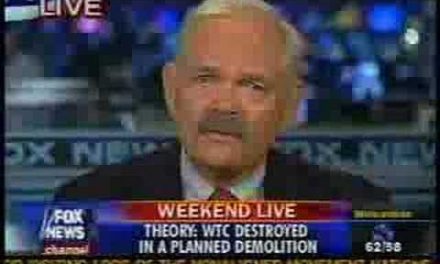