The war on drugs: Forty years of total failure

A retired police captain explains how the drug war creates violence and crime.

It’s been revealed that Nixon declared a “war on drugs” specifically to target blacks and anti-war protestors.

The logic was he couldn’t jail people for being black or against the war, but he could for drug offenses.

And that’s why one out of four people in prison on this planet are imprisoned in the “Land of the Free.” 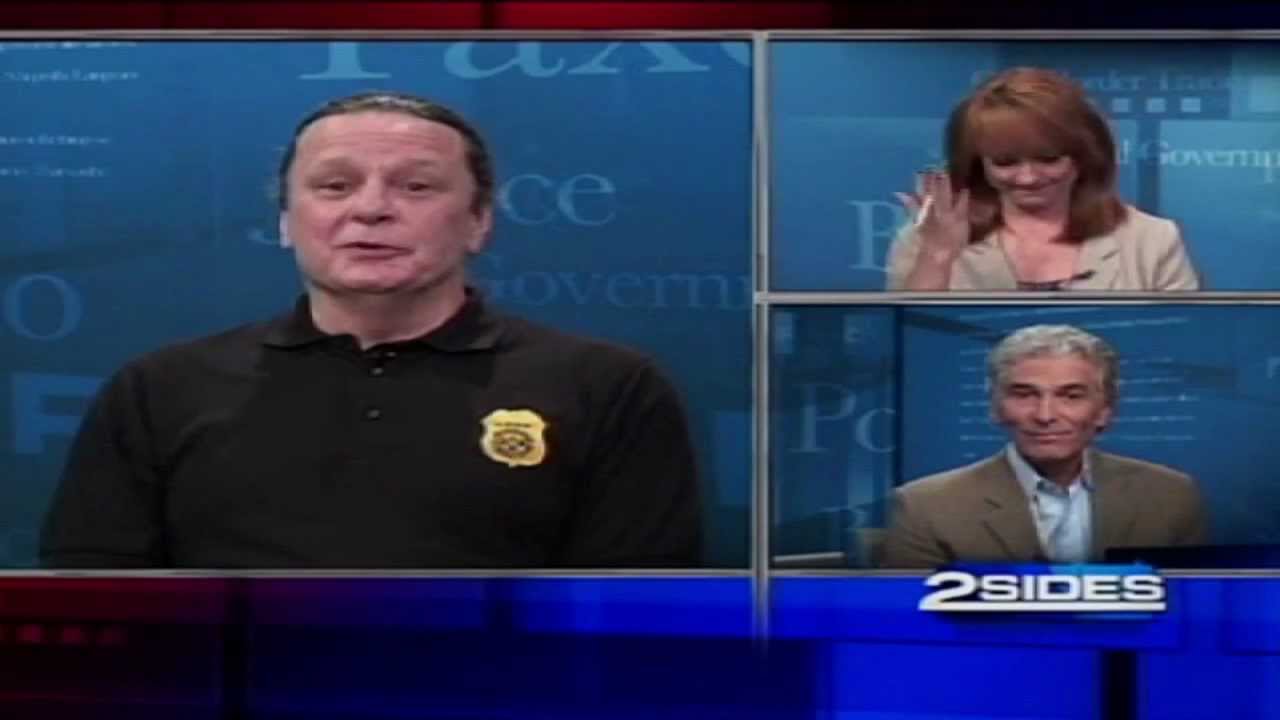 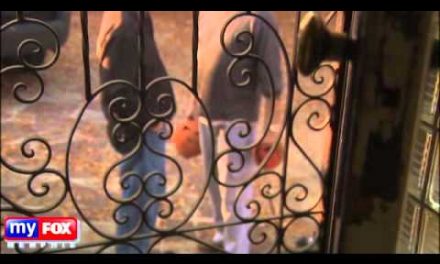 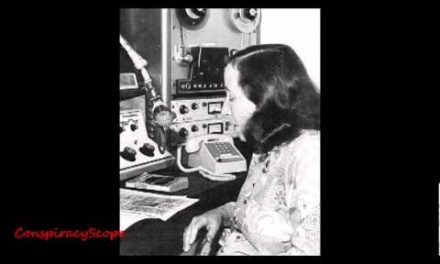 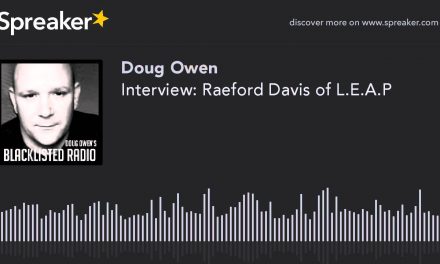 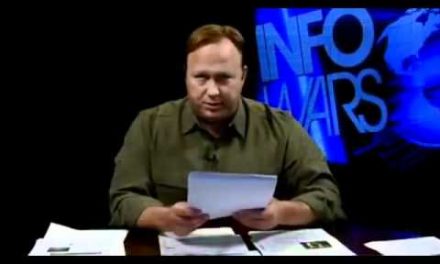