How Reagan and friends destroyed the American dream

How we got to where we are today

Under Reagan and friends, money became not only the highest good in America it became the only good.

Anyone 50 or older knows what life was like before the onslaught.

Rules changed: Tax codes were put into place to make “loot and pillage” operations that would have been ILLEGAL in previous years not only legal, but highly profitable.

Instead of there being profit in building America, the profit went to operations that destroyed it and destroyed it the new class of Reagan-enabled gangsters did.

All under a big waving American flag. 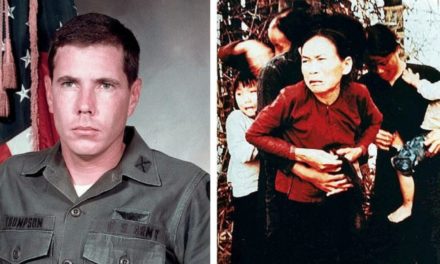 The backstory of the My Lai Massacre 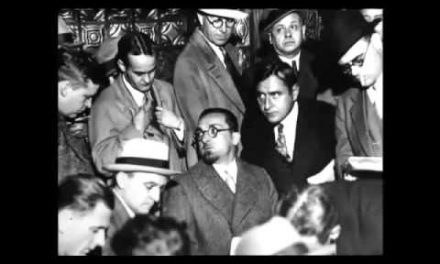 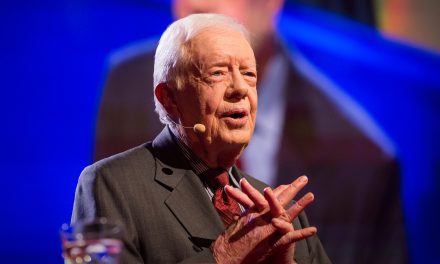 Human rights for half the world 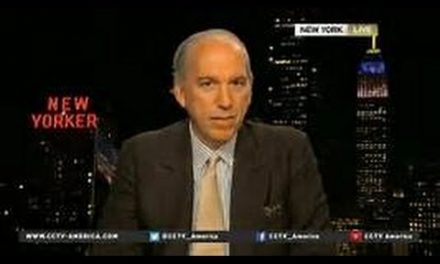