A fraud from Day One

This was the decade that federal government criminality went into high gear.

Ad it all started with an act of fraud and high treason, a kind of bloodless coup.

Gary Sick, a retired Naval Captain wrote “All Fall Down,” and claimed that in October 1980 Ronald Reagan made a deal with Iran to prevent American hostages from being released until after Election Day. As payback, the US arranged for Israel to give arms to Iran. 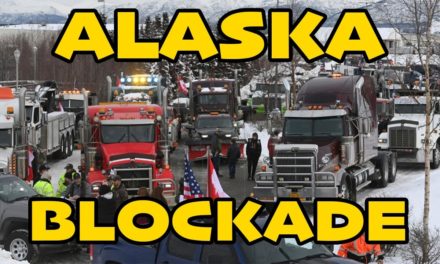 Alaskans on the move! 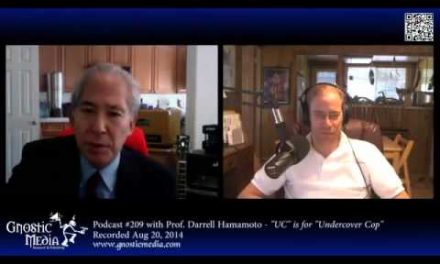 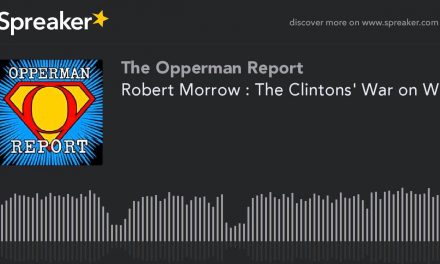 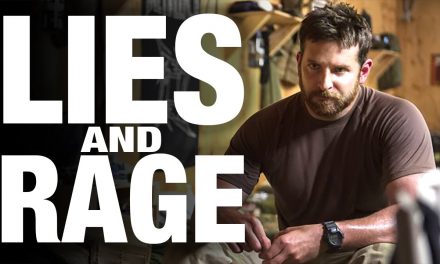