But it worked out great for the bankers

Besides being a morally depraved undertaking, the US destroyed its own economy during the Vietnam War.

Working people are still paying the price…but it worked out fine for the bankers.

Rather than letting the war sink the dollar, the bankers figure out how to make make the world captive even though it meant sacrificing its own population economically.

“Necessity is the mother of invention” I guess. 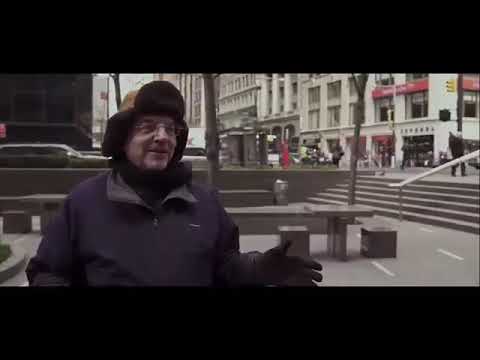 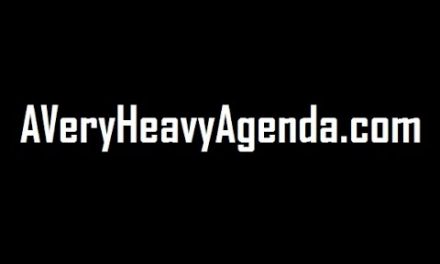 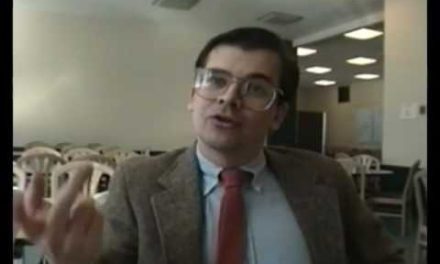 Take off those yellow ribbons