Last spring, Mark W. Grapin promised his two sons that he would build them a treehouse in the maple tree beside their Fairfax County home before he shipped out to Iraq again with the Army National Guard.

But now that he has run afoul of county zoning laws, Grapin has given his sons a civics lesson, too.

Grapin spent about $1,400 in materials to build the treehouse. After being cited for violating the county zoning code, however, he has spent nearly $2,000 in an administrative battle with the county that’s still underway.

Grapin said Tuesday that if he had known how much it was going to cost to obtain the requisite permits, he might have taken his boys to Disneyland instead.

“It’s a treehouse, for crying out loud,” Grapin said.

County officials say the Grapins violated zoning regulations that try to ensure that everyone lives in a safe, well-kept neighborhood. In a 4-to-3 vote, the Fairfax County Board of Zoning Appeals denied his request for a zoning variance last month. But the board has agreed to reconsider the case Nov. 30.

Grapin, 51, said he only wanted to give his sons the kind of hideaway he knew as kid growing up in Redondo Beach, Calif., when he and friends built a treehouse using bent nails, apple crates and whatever else they could scavenge.

First, Grapin checked with the county’s building department. A friendly employee told him that, no, he did not need a building permit and to have a nice day.

So off he went to the hardware store for the materials to construct a 58-square-foot treehouse — painted red, with a pitched roof and orange window shutters and braced with stilts — around the only sturdy tree on their Falls Church property.

What Grapin did not realize was that because he lives in a corner lot at Marc Drive and Parkwood Terrace, he would need a variance to build any such structure in what the zoning code considers a front yard. Responding to two anonymous complaints, a county inspector went around to have a look. Soon, the Grapins received notice that they were in violation of Section 10-104 (12C) of the county zoning code. 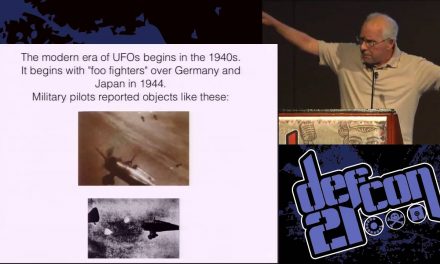 What’s up with UFOs? 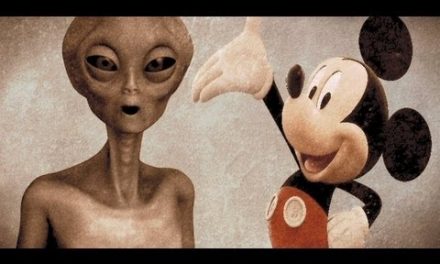 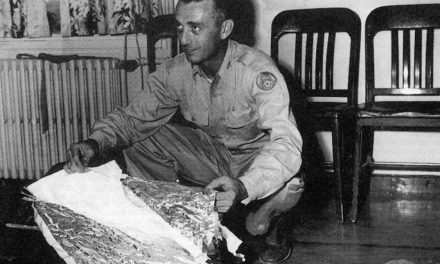