The video features a GSA employee, identified as Hank Terlaje, playing the ukulele to the tune of Travie McCoy & Bruno Mars’ “I Wanna Be a Billionaire,” and rapping about what life would be like were he to become the GSA administrator, or in his parlance “Commissioner.” Among his promises, ironically, is that the agency would “never be under OIG investigation.”

“Obama better prepare, when I’m Commissioner,” he croons. “I’d have a road show like [Acting Regional GSA Administrator Jeffrey] Neely, every time you see me rolling on 20s yeah, in my GOV. Spend BA 61 all on fun. ATF can’t touch GS-15 guns! Cause I buy everything your field office can’t afford. Every GS-5 would get a top hat award. Donate my vacation, love to the nation, I’ll never be under OIG investigation.”

Terlaje, who is an employee of the Hawaiian office of the GSA, won first prize for the creative project and was named honorary GSA commissioner for the day.

The House committee on Oversight and Government Reform circulated the video, which was uncovered by an investigation by GSA’s Inspector General.

Rep. Darrell Issa, R-Calif., chairman of the House Oversight and Government Reform Committee, was blistering in his attack on the GSA and the Obama administration.

“It takes a lot of work to spend $3,000 a person and at a time when unemployment was nearly 10 percent, Americans were suffering and GSA was enjoying the good times and doing so with high-ranking political employees,” Issa said. “This administration knew about this 11 months ago and they didn’t act until the press got wind of it. This is typically what has been happening in this administration. They are only transparent when they are discovered.”

“This video is another example of the complete lack of judgment exhibited during the 2010 Western Regions Conference,” Elkington, deputy press secretary at GSA, said. “Our agency continues to be appalled by this indefensible behavior, and we are taking every step possible to ensure that nothing like this ever happens again.”

GSA helps manage the basic functions of federal agencies, including by developing policies intended to minimize the cost of doing business with the federal government. 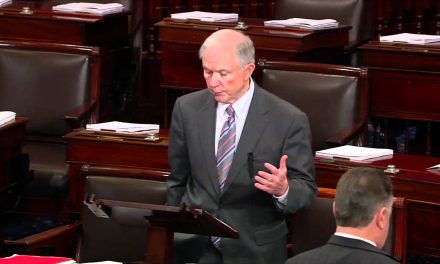 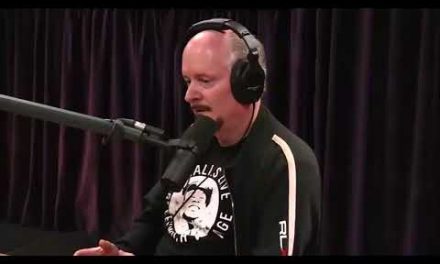 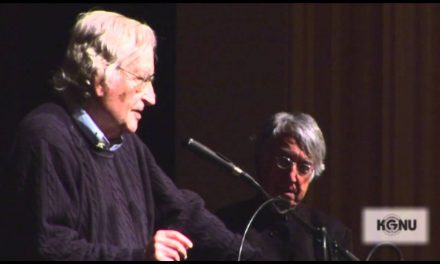 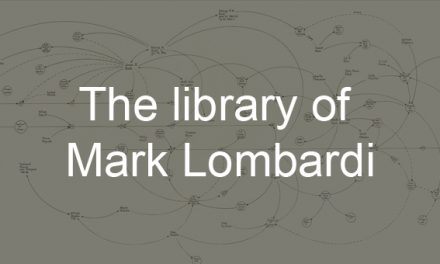